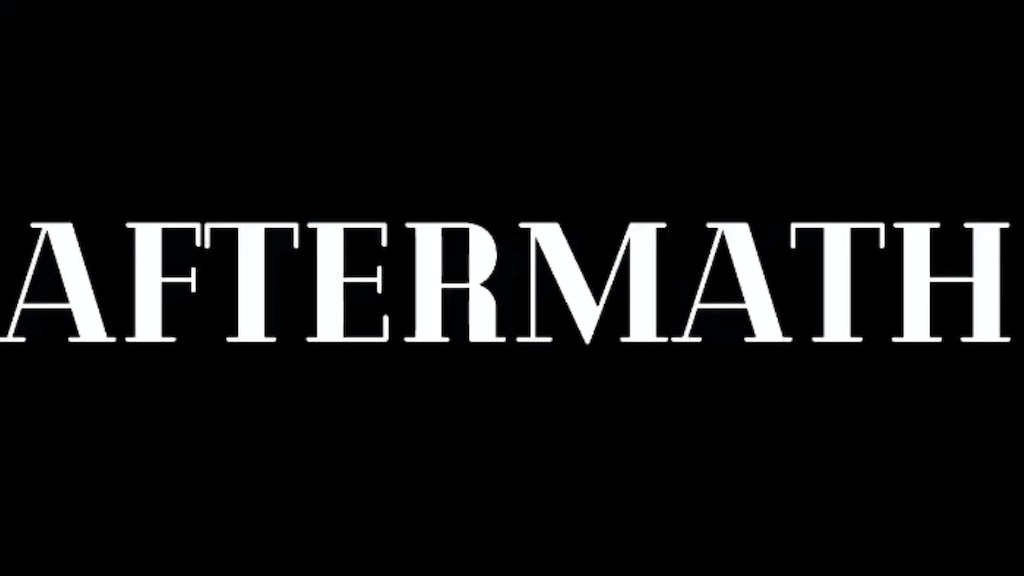 This is a short film called Aftermath. Its a 30 minute short film that will be put on Amazon and Apple for distribution.

It is about looking into a family’s life six months after a school shooting that affects their houseold.  A mother, Barbara losing one of her twin son’s in the school shooting puts all of her time and attention focused on his memory instead of being a good mother to the son she has left, Waylon. Wayon feels like he is living in his brother, William’s memory.

Waylon also losing his twin brother and is struggling with that. He goes in the wrong direction to help himself heal.  He feels his mother wishes it was him and not his brother who died.  He secectly blames himself for his brothers death and its eating away at him.

Living in the same house hold but living separte lives, Barbara and Waylon goes through their own struggle and have to figure out how to heal together.