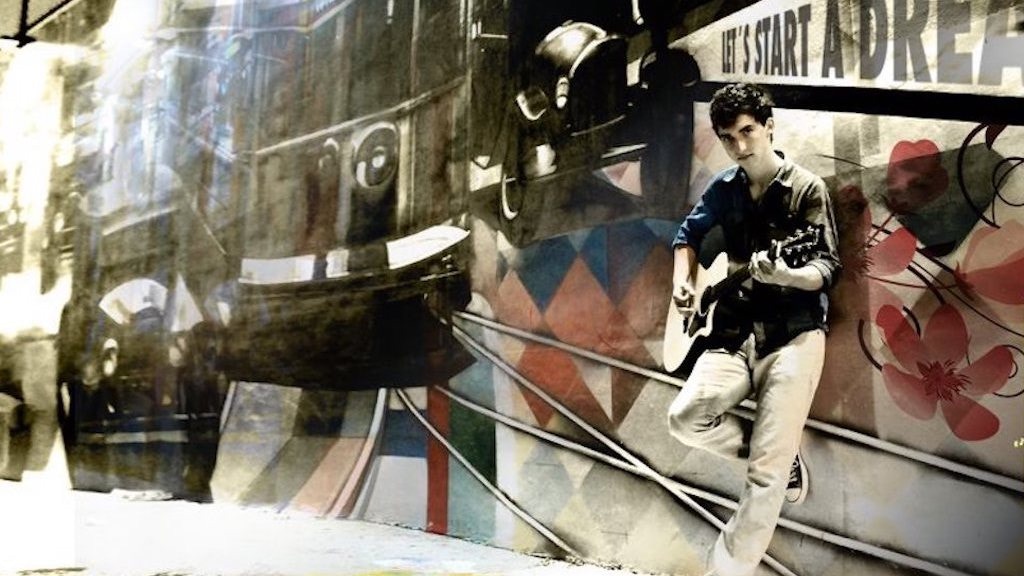 Alfreedom can’t wait to share his music with the world, he is excited to be pre-selling and releasing his debut album “Let Start a Dream” on Kickstarter! So we want to thank everyone who is supporting not just his album, but also other projects like this one, we appreciate everyone who supports the Arts, we can’t thank you enough, thats why Alfreedom wants to give a little bit of gratitude through the different prices he has added to help fund this project.

Alfredo Andres Herrera Añez (Alfreedom) is an American-Venezuelan music artist born on November 11th, 1994 in Pompano Beach FL; he is a singer-songwriter, producer, and entrepreneur. His musical career began in 2020 as an independent solo artist; later on, he founded ArtEtainment LLC (constituted by  World ArtEtainment, ArtEtainment LIVE, and ArtEtainment Studios), his own music company, where he now represents himself and other artists.

Alfreedom will be producing his album, along with 8 other music producers, This will give him all the creative freedom that he wants, plus the effectiveness of releasing the album as soon as possible. Alfreedom is hoping to release his album on August 12th and give all the rewards on August 2nd, including pre-sells. He will also be promoting his debut album through social medias, press releases, shows, etc.

Alfreedom just recently released T.B.T.(EP) and everyone can listen to his music @Alfreedom on spotify, Itunes, Youtube, etc. we can also find Alfreedom on social media, insta: @alfredomusic tiktok: @AlfreedomMusic.

“Alfreedom appears to be a quiet young man that tends to blend in with the crowd. Once he started paying however that was proven quite wrong. His stage presence is what you could hope for with a solo musician.” – Jeffrey R. from Better Rhymes

The Album: “Lets Start a Dream”

In this Album Alfreedom wants to “Create an atmosphere where we can finally be free” he believes the world needs music for peace or like Bob Marley used to call it Redemption songs, Alfreedom believes that the power of music could heal the world, and make it beautiful place to live in, by playing the right notes in harmony.

Lets Start a Dream, is Alfreedoms debut Album where he will begin to reach his objectives, not just his musical career and his company’s triumph, but he wants to share his aspiration with all his fans, friends and everyone who is backing his music in anyway, he is calling on everyone to join him on this adventure.

Support him in any way possible whether it is through pledges, or by following him on social media, Spotify or other music retailers.