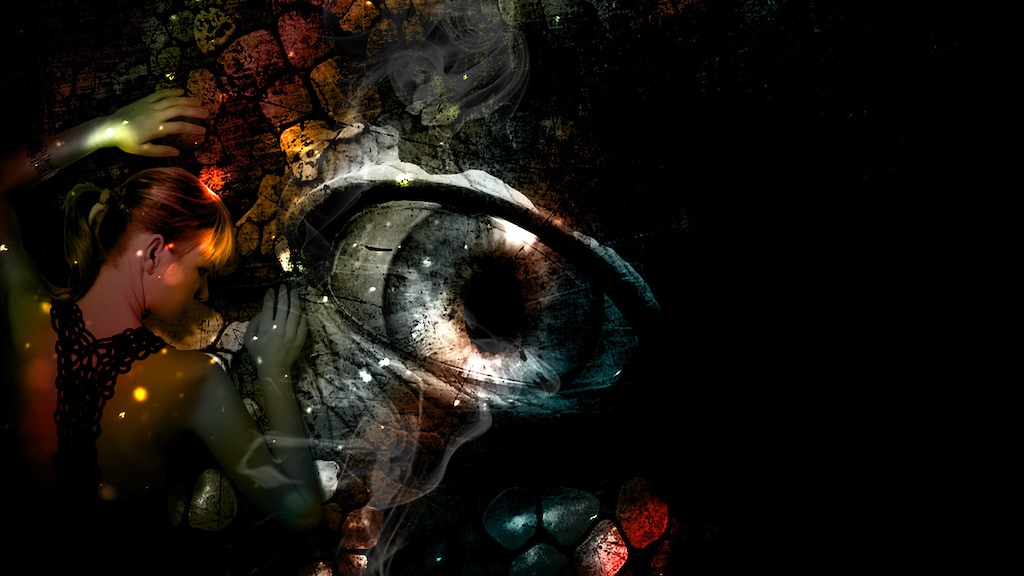 A movie sci-fi horror fans and paleontologists will enjoy and approve of.

I’m raising funds for a legit dinosaur movie, because…

Back in the day after watching Jurassic Park in theaters, I was in my middle school’s homeroom when I came across a newspaper article stating that every dinosaur expert on Earth agreed that the ones in the film couldn’t be any further from the truth.

After this revelation, all the nightmare driven anxiety I’ve built up about killer dinosaurs during the movie had suddenly disappeared. But curiosity struck, so I started going to the library (do they still exist?) to do some research and after digging through texts and illustrations, I finally understood and sympathized what all those paleontologists were fuming about. Hollywood.

Sequel after sequel they never got our prehistoric friends right. So a hope grew in me that I, we, would one day watch a live action movie where dinosaurs are represented the way they are universally agreed to have been; as natural predatory hunters. Not the bald lizards that come screaming from afar when chasing after you like in Jurassic Park.

Growing up, my understanding of the wild and our planet increased through experiences while serving as a member of the US Army and later the French Foreign Legion. As a sniper, I learned first hand that even armed to the teeth with the latest weapons and tech, mother nature is still hostile and absolutely creepy. Being alone in the pitch black with unknown entities moving around me gave me a new perspective on how vulnerable we really are.

Without my gear, could I survive what’s hunting me? Without clothes, would I just die from the elements? How are we so fragile? So alien?

So, that is how the theme of this project was realized. And after three decades and new species discovered, we still have to suffer the nonsense of the Jurassic Park franchise, including them introducing to us silly and totally made-up high tech hybrid dinosaurs! Sigh.

So, I wrote a script. And how do I know it’s a decent script? Because of the countless people who’ve read it and hated it. Read the re-writes, then hated it less. Multiply those re-writes by a factor of years, and the same people who lambasted it are now impressed that I listened to all their gripes about character, settings, and themes, and actually did something about it instead of letting a writer’s ego carry me off to fantasy la-la-land.

There you have it. Even though it might not seem a lot in the movie world, with the budget I’m asking for, we have a good chance to secure a decent actor who most of you would want to see and an excellent cinematographer to set the tone. And instead of filming on set locations off grid with the expensive logistics of housing and feeding the talent and crew, we can shoot inside a local studio in front of a realistic StageCraft with affordable set pieces like they do in the Mandolorian.

Mix this in with the human species who is not only violent, but ignorantly destructive to the immediate surroundings for their own selfish purpose and we will end up with a realization and vision that is frightening, interesting, and most of all, realistic.

Because all in all, no matter how advanced we think we are in this world, it will always remind us we’re nothing more than just flesh and bone. Thank you for your time.