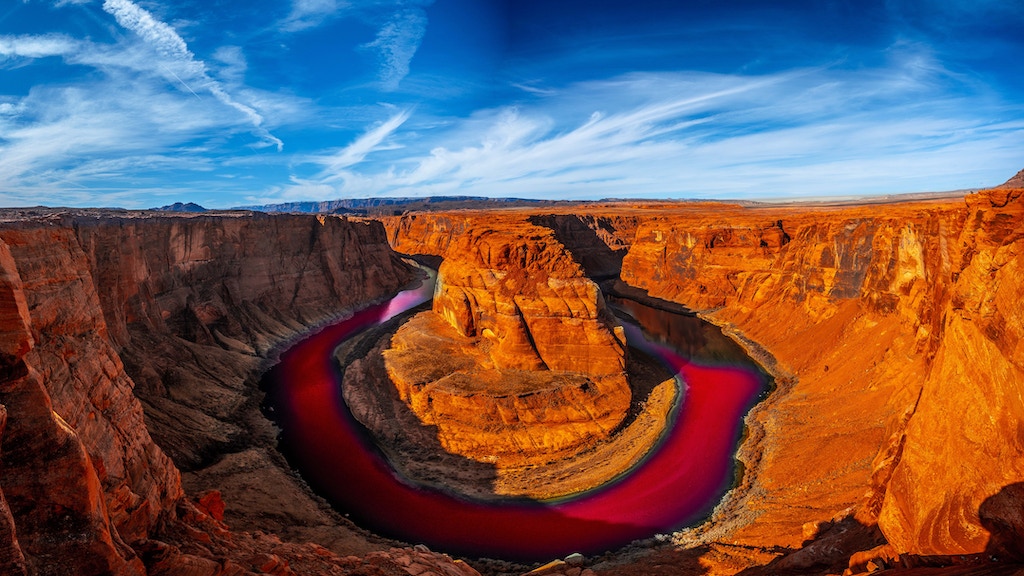 A documentary series about the Colorado River, tracing its flow through its past, present, and future as the lifeblood of the Southwest

Blood of the West is an in-development documentary series about the Colorado River Watershed. Tracing the history, ecology, politics, and social effects of the river’s main tributaries from headwaters to the delta, the documentary aims to find solutions for the many problems facing the river today, while looking at the root causes of those problems as they’ve developed over the past 150 years since the river was first charted by John Wesley Powell.

The Colorado River Watershed is the life-blood of the American West, providing almost entirely all of the water for the Southwestern U.S. and its population of over 40 million people. It is arguably the most important river in America, and is the most managed, heavily utilized, and overdrawn water source in North America.

The Colorado is the fourth longest river in the United States and its branches stretch out across the west from the high peaks of the Rocky Mountains to the Gulf of California. Prior to human intervention, its summer flows put it in the top ten in annual discharge, releasing a plume of lifegiving sediment and fresh water into the Pacific Ocean in a delta that rivaled any in the world for its vibrancy and breadth.  Today, the waters of this great river only occasionally reach the sea.

Told in eight parts, this documentary project will follow several of the Colorado’s main tributaries, including the Green, San Juan, Gila, and Virgin Rivers, from their headwaters to their confluence. As it follows the rivers downstream, it will follow the history of the watershed, tackle its present struggles, and speculate toward its possible future.