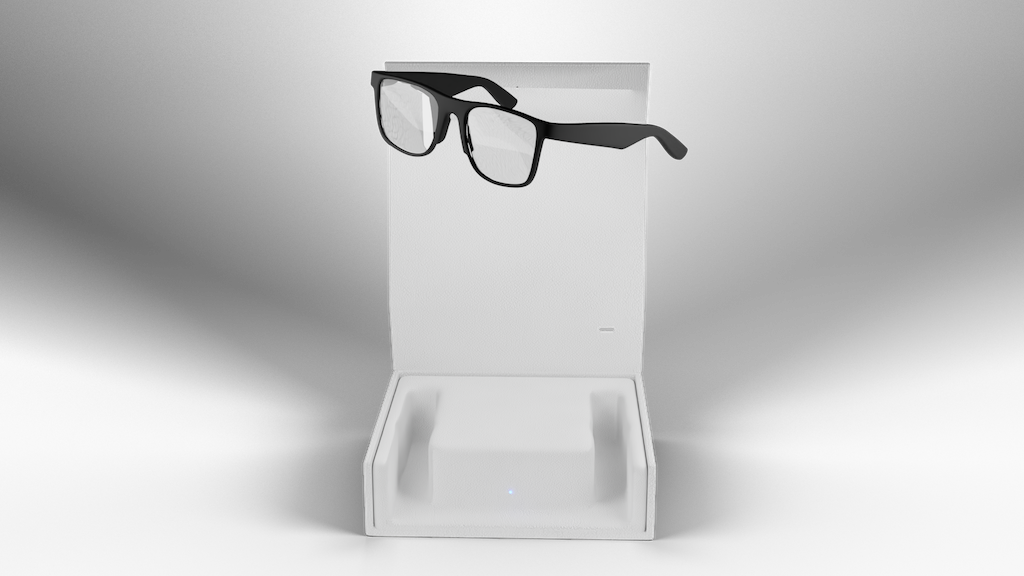 You’re Pioneers. Seeing the universe, reality, different. Help everyone learn about reality and their universe. Challenge the world.

Why did I choose to create a cognitive platform? What does that even mean? The most complex type of system that is possible? I could have chosen to be great at something small, a niche, or a written a short book, or tackled something small, greatly; Like, Most excessively successfully companies do. I mean, I think I’m good at writing, or I could have chosen to follow in my parents’ footsteps and run a family-sized business. I was ok at cooking.

I wanted the true American Dream. Not necessarily the money or the fame. I wanted to change the game. I wanted to be successfully wealthy and respected by employing my mind and creativity.

I read about great companies like GoPro who created their Action Cam because they wanted something to record while they surfed. Super cool. Skull Candy the guys that made the headphones for listening to music while they snowboarded. Woah. Amazing.

“A Paradigm Shift in Computing and Communication, The Next Step in Cognition.”

Yeah, that’s super alright. What does that even mean? I feel like 🤕 we are trying to just be infrastructure, for infrastructure’s sake.

How does “Peak into a new reality.” Explain how the product we want to build is going to change the world and all that. Perhaps it doesn’t. Perhaps we don’t need this at all.

Then I imagine how it could change the world for the blind. By reading signs to them, describing scenes, helping the blind people experience computers and the world better!

Forget the presentation, and build the damn thing then.

I know that by building it, just by the act of building it and seeing Iris in action the prototype will get me to the next step in my journey. Yet, I also understand how difficult it will be just to build the prototype. Which is a major, major reason I have yet to build the first try. I know how it’s going to work. I know what parts I’ll probably end up using. I know how I want to build it. I know, I know, I know. “That” is the problem. “I know.” This is a major turn-off to investors and I come off as a jerk.

I want to change that “I know” cognitively to “I do.”

So this week, I’m going to scrape up every penny I can to build the first no-display prototype. To get this one awesome feature of the major idea to fruition. The ability to control the computer with my glasses. I’m going to sit down. Code the program and make the bluetooth connection, to control my computer with the glasses. It won’t have the cool display but it will be one feature down.

Look. Just to let you know, I’m sick. I have a behavioral disability, it’s a neural problem. I’m not missing chromosomes and I’m not super smart or super dumb. It’s just that now and then my emotional and physical states become inconsistent with my “normal” self. Whatever that means. I take medication daily and see a doctor once a month. Which helps me immensely.

I guess, the simple reason for the “why?” Is because it’s what I want. On our site, we say that “traditional computers suck.” The truth is, I honestly don’t believe that, I love computers. Yet, I don’t want to sit in front of a computer all day. I want to be able to go swimming and skateboarding, and maybe snowboarding again. Then Woah. I can still “compute” on the go? Like not all the time, but when I need to, it’s there.

Then there is the cognition auxiliary aid. Which practically means.

“Hey, Johnny you should probably take a nap and take your medication and go swimming today.”

Those intuitive “intents” is what will make the platform extremely, successful in my opinion.

Reality… is it gone yet?

What if you could have the stars in your hand?   You know like this:

Not convinced by my elaborate drawing of a constellation being harnessed by the willpower of one’s mind?

Ok have a crude look at this short video then:

Today, I decided to build an application for our future hardware that allows anyone to have entire stars in their palms and pull them apart to their basic elements.

This. This will be the first Expo. The UnivARse Expo!

It will allow kids or adults to explore the rules of the universe from Newtonian physics, to color spectrums, and elements(from the periodic table) found in the universe.

I was hoping to implement einsteins theories of relativity and time but I don’t know much about them.