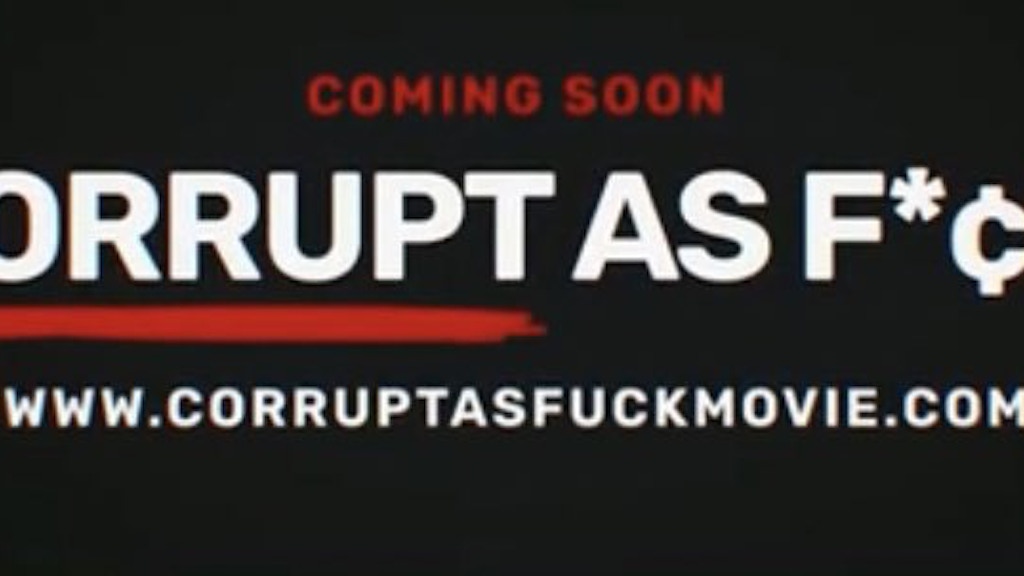 A 10 part docuseries on New Hampshire Corruption and how it affects the U.S. as a whole.

Hello, my name is Gracie Gato and I’m a Los Angeleno stuck in New Hampshire. I had come to this State willingly with my then husband. I fell in love with this place. I even tried running for State Representative. Then guess what happens? A local bank refused to give me a bank account in quote “This isn’t the bank for your campaign.” The awesome Daryle Lamont Jenkins wrote a blog about it:

Did the bank of New England discriminate against a candidate of color?

This opened a world up to me that wasn’t open before. The way racism is out here. It’s so in your face. Then starts my journey into the underbelly of how this State of New Hampshire works. This State is the focus group for other States in the nation. This project went from a vindictive “I’ll get you and your little dog too” mentality to stumbling along both party lines, and finding the underbelly of corruption that does affect the rest of the United States.

The goal is to bring the American public together after generational divisiveness. Divide and conquer. Seeing behind the veil of how politics works in the U.S. A behind the scenes on how lobbyists and special interest groups work, and how politicians benefit. How the American Public is duped on either camp. Two party systems do not work for this reason.

Case in point, we are zeroing in on the State of New Hampshire. First in the nation. NH picks future presidents. This slow placed state seems to have tentacles that reach deep corruption and high powered individuals who run this State and have great influence on legislative bill models that affect the rest of the U.S.

This docuseries is an attempt to mend us. To engage the audience. Make them do some critical thinking, that myself and others involved in this research had to come to terms with. What belief system do you belong to? Will you be part of the solution? Why does it have to be this way? We don’t have to be enslaved anymore.

Why New Hampshire? It has the second largest state house in the world with 423 representatives. To be a representative you need $100 only.  However, there is over $900 billion in foreign investments hiding behind trusts, LLCs and lobbyists.

It is the place where El Chapo’s cousin was tried. US prosecutors alleged he was part of a larger network.  The local judge insisted he was not. He had an attorney from the Attorney General’s office represent him.  Drug trafficking has continued in New Hampshire.  Most recently a 5 year old boy’s body was discovered riddled with fentanyl.

It is the place where Ghislaine Maxwell was hiding out on a 156 acre estate purchased for $1 million, valued at $3 million, registered by the local Registrar of Deeds, an elected official who used to be in the Banking Department. The Banking Department was ensnared in New Hampshire’s notorious FRM Ponzi scheme. So was the attorney general’s office and the department of revenue.

This series will show how corruption works at the highest level and using taxpayer money.  Once you understand it in New Hampshire it can be applied to other states and other countries.  The franchise possibilities are endless. We plan on making each series about each State:

As recent news in the UK shows,  lobbying money in Government can cause public officials to overstep the line.

Corrupt as F**k is the perfect introduction following true cases and people on all sides of this.

We want to bring the truth to light, to inspire a new train of thought. This docuseries is a class room for Americans. The wake up call that may come as a swift slap in the face for some. It is honesty, holding up a mirror to see what we really look like. Ten solid Episodes. 10 separate stories that segue into each other. How these cast of characters are recurring in each story. This is a plea to demand transparency and accountability for our American Politicians.

Let’s fix it together.