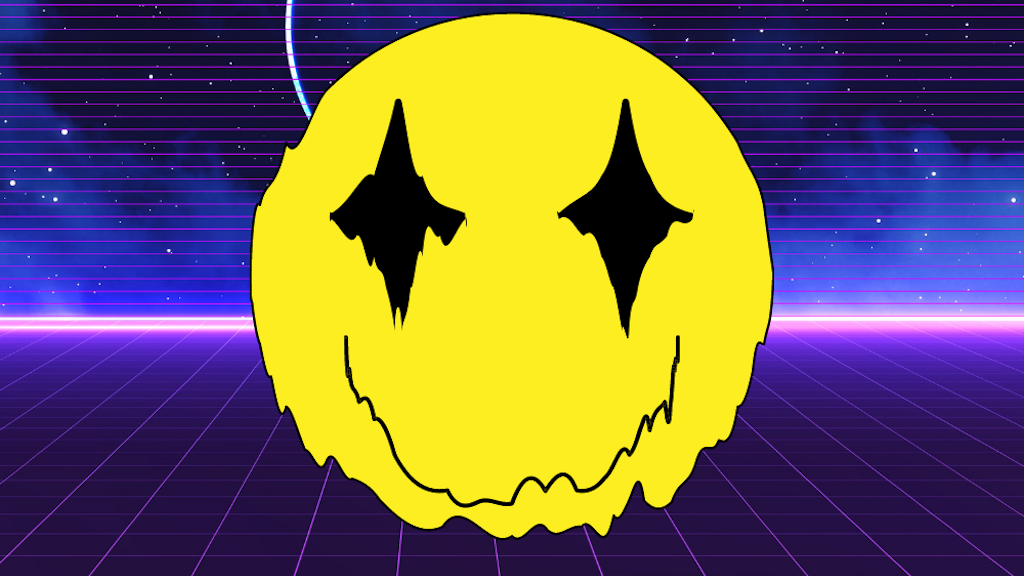 cRave is a social media platform where people can share content, music, and connect with other ravers attending the same event.

The cRave App is the solution to what social media has failed to do: A social media app genuinely designed to connect people together virtually with the intention of meeting up and sharing an amazing experience together while creating lasting memories.

The plan is to hire an excellent app developing team to bring the cRave app to life and have it launched within the next year. After it launches, I would spend the next couple of years beginning a marketing plan so that the app is mainstream and you wouldn’t have to tell your friends to get on the app because they already have it downloaded and love all of its features.

The majority of the budget is going towards app development with a small portion of it allocated to buffers and marketing.

I want to make cRave come to life because I think that this is what the rave community deserves: an app that has everything in one platform. A place in which you are able to connect with others, make groups and go to an event, match with others, post and explore content, share and be recommended music, be notified of upcoming events in your area or worldwide, buy tickets officially through insomniac of events you want to attend, securely buy / sell tickets on the cRave Marketplace, and more! And depending on the success of the app, eventually I would want to make cRave events that would feature world-class artists and facilitate an event atmosphere that rivals the likes of Electronic Daisy Carnival, Ultra Music Festival, and Coachella. With the success of the app and events I would also want to give back to charities, and those who funded and/or are users of the app by giving them festival tickets, money prize giveaways, and other special gifts / rave gear.