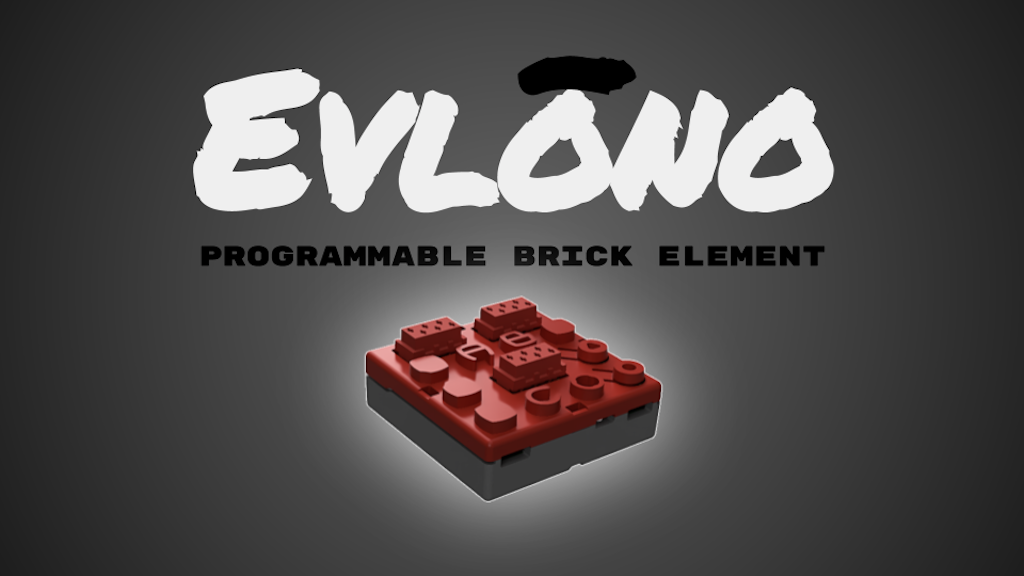 The Evlōno is what you’ve been waiting for in a third-party controller for your favorite brick building systems. Evlōno takes brick hardware way beyond simple remote control, implementing a variety of features to bring you a huge amount of value in a small package.

Not only is the Evlōno a great controller, it’s also a great educational platform. Whether you are new to coding, ready to make the leap from graphic-based programming to a written programming language, or an experienced programmer, Evlōno can meet you where you are and help you advance your skills.

The Evlōno is not a LEGO® product, it is simply compatible with an epic line-up LEGO® products. LEGO® is a trademark of the LEGO Group, which does not sponsor, authorize, or endorse this product or this campaign.

You decide what sensors and actuators to use in your project – don’t let the man decide for you! Evlōno is compatible with LEGO® Boost™, LEGO® Powered-Up™, LEGO® Spike Prime™, LEGO® Technic Control+™, LEGO® WeDo 2.0™, Sparkfun’s Qwiic™ line of sensors and devices, Adafruit’s STEMMA QT hardware interface, and LEGO® Power Functions™ devices (via IR transmitter). That’s quite the line-up – not to mention that you can use the powered I/O port to supply 3.3V at up to 1A to any 3.3V device or group of devices (in the case of a bus protocol like I2C) – as long as you can write the code, you can make it happen. Make some LEDs blink, take analog readings from a joystick, incorporate capacitive touch, or communicate over UART or I2S.