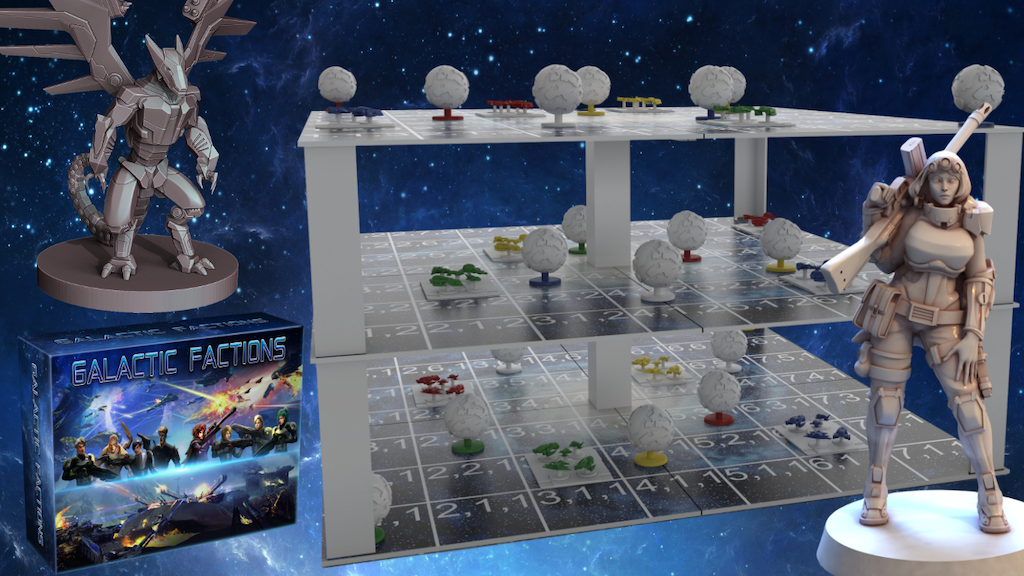 To Learn the history of the war that directly preceded the current conflict and how it changed the course of the galaxy as well as an overview of the two superpowers at the time,  please watch the Holo Below!

In this Factopedia Holo, we will explain the history and rise of the Wraith Ascendancy within the Alrexian Galaxy. How they became a Galactic Superpower and the Oligarchical Order of its Collectivist Governmental Structure.

In this Factopedia Holo, we will explain how the Federal Alliance was founded, the political beliefs of the citizens, and the structure of this Democratic Republic.

In this Factopedia Holo, we will discuss the life and journey of Trayiz Caztar from humble beginnings to leader of the Anarchist Faction. This controversial figure is seen by some as a hero and some a terrorist. We delve deep into his ideology and the faction he spawned.

In this Factopedia Holo, we will explain the rise of the Cartel Trade Corporation from the major merger that set it on the galactic map, to its rise in power, and ultimately its declaration of sovereignty under the leadership of Alpha Annancore.

In this factopedia we will explain the time and distance measurement systems in the Alrexian Galaxy as well as an overview of the important terms to the people that live there.

We believe that it is extremely important to be clear about what the actual final price of a product is after adding Taxes, Tariffs, Customs, Shipping, and Handling! It is for this reason that we have decided to set up a flat rate system that is clearly labeled on each tier, to avoid as much confusion as possible! There will be no additional charges post funding that you will need to pay! Some regions of the world have much more expensive shipping, tariff, and customs costs that makes it difficult to calculate what the exact final price will be for each individual. For this reason, we have decided to implement an average flat rate system where we believe it will keep costs down as low as possible for everyone, while also not making it unreasonably expensive for others. This system also eliminates hidden fees that you did not expect to have to pay! If the taxes, tariffs, customs, or costs to ship to your area are astronomically higher than the average, we will take the loss on our end so that you can enjoy the game we have made for you!