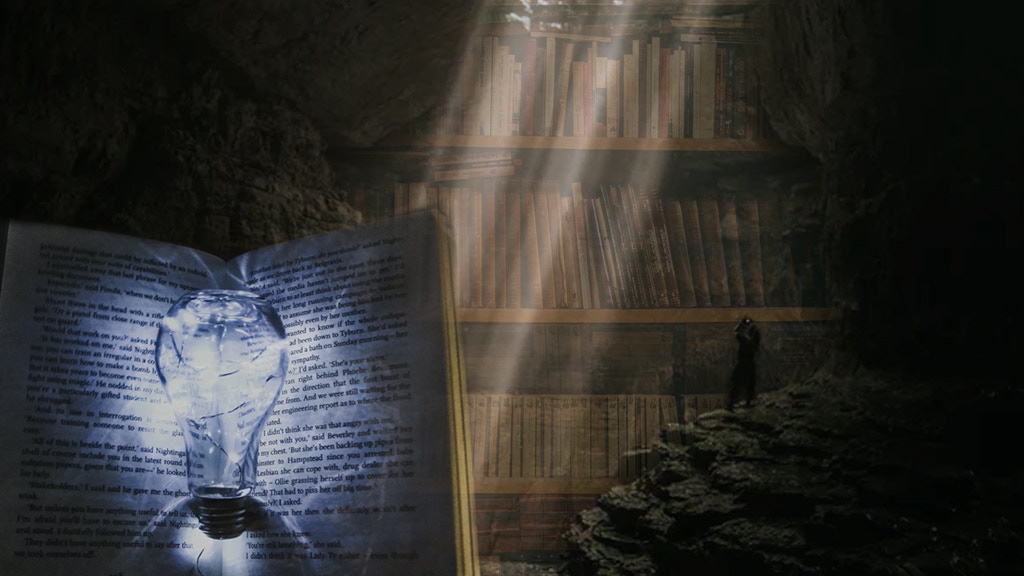 A brand new series that will tell the stories of its inhabitants of the world; Generations of Fate.

I’ve been writing a story series for the past 15 years. This universe is totally into 1200 years of history and it’s all in my head. I need to get them all out before my age starts creeping up detrimental effects of losing said stories.

All my friends have stated that I should start a kickstarter so I could achieve funding to sit at home without worrying about bills in the extended term so I could focus on transferring all the stories from my head to a medium for all to enjoy.

My friends also love to hear about the Universe of the Generations of Fate and constantly have me tell them what happens in certain centuries. The inventions, the conflict, the harmony, the peace; it’s all there. When I shorthand speak the story, they constantly tell me that I could blow successful stories like Harry Potter, Lord of the Rings, and The Matrix out of the water in terms of sales and popularity. With that said, here’s a synopsis of my universe I call The Generations of Fate.

Generations of Fate consists of a 1200 years of history dating from the World War involving Humans versus AI. As how human nature strives to survives, the humans were successful in winning the war due to a gamebreaking weakness that the AI had. After winning the war, the human government decided that it no longer wants to experience that again and makes all electronics and the like illegal. Therefore, all device and computers were destroyed and it was considered illegal to horde them. By doing such an act, the world’s advancement came to a halt and reverted back a bit to the mechanical age.  You can imagine the interruptions that cities and other countries once relied on a global market structure just stop working. People had to learn how to run their cities independently and sufficiently in order to survive. This doesn’t mean crime stopped neither. There’s always some opposition in terms of some power hungry people who will rise to take control. This is where mercenaries gained popularity. The world was poised on extinction during a great famine until a meteor struck and brought people together in harmony and peace. Soon, people began to notice that the meteor fragments were exhibiting enhanced elemental behavior. Some bright minds decided to look into the meteor fragments and devised ways to use the meteor fragments called Runestones to replace the once lost electricity the world once used. Now with energy, the world starts bouncing back with new vigor but still power hungry people will surface every now and then but there are those with abilities and resolve to stop these people before they do too much harm. Sometimes; they win, sometimes; they aren’t successful. That’s where the stories come into play. There’s hundreds upon stories that had an effect on this universe that led to another story be written. One person’s action 400 years ago started a major events centuries later. These are the stories of the Generations of Fate. There’s always a story whenever there is time to tell it.