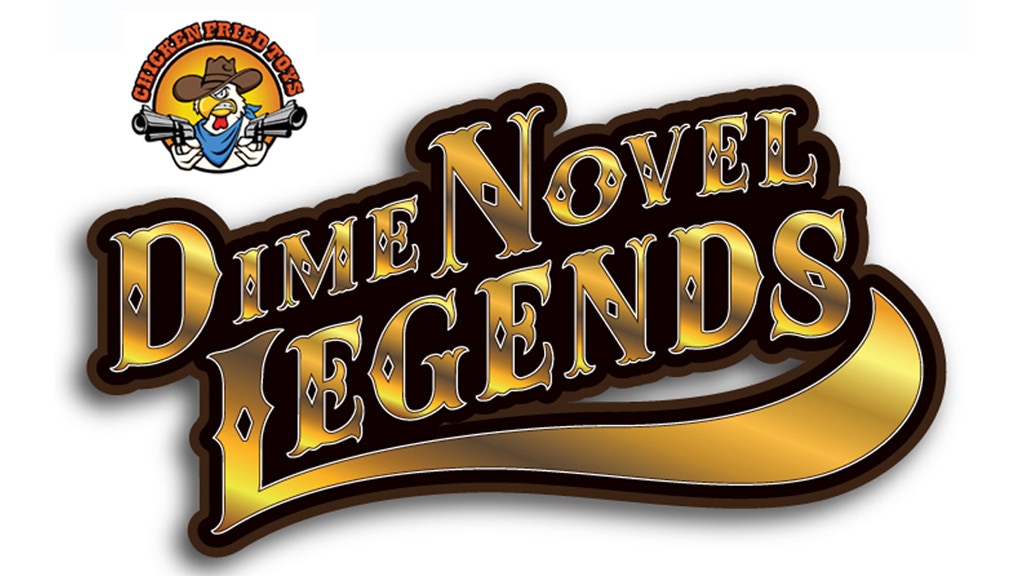 A new set of Cavalry themed Western action figures of all kinds, as well as horses, gear, and even a STAGECOACH!

Like the proverbial bad penny, Chicken Fried Toys is back again, with more spicy authentic Western sauce, as you like it!  This time around, we are presenting our first Army-builder centric lineup:  The Cavalry!

The history of the US Army Cavalry during the 19th Century is full of great heroism, greater foolishness, and grim tragedy.  Used as a tool of the Federal Government during the push to expand Westward they were responsible for protecting settlers as they moved across the plains towards California seeking homesteads.  They also had the task of relocating the Indigenous Peoples towards reservation lands as they were forced further and further away from their ancestral homes.  Many terrible tragedies occured during this time, and atrocities were committed to this end.  Sadly, this leaves a checkered legacy behind whose repercussions are felt in lives of Indigenous Peoples even to this day.

A positive outcome of this period was the inclusion of free and freed African Americans to the Cavalry ranks, creating such storied units as the Buffalo Soldiers.  These men served with pride and distinction in the pursuit of a better life and livelihood for themselves and their families.  Their descendants meet in Clubs and Associations even today to celebrate the influence these brave men had during a time when they were at an extreme disadvantage.

The history of the Cavalry today is filled with tales of glory and adventure.  While the pageantry and camaraderie are fondly remembered, we want to present these characters with warts and all for you to enjoy, and perhaps even learn a little something more about the period in which they all lived and died as Legends.

This item can be added as a single piece to any preexisting pledge level for $30 additional.  This price reflects a $5 discount from MSRP for early support.  No limit on number of copies per backer.

Special thanks to Bill Murphy and Fresh Monkey Fiction for partnering with us on this piece.  Very glad to be working with them.

A new feature for this KS campaign is the ability to add on items to each pledge level.  The list of available add-ons will grow longer as the KS goes on and unlock levels are reached, so plan to check back and adjust as things continue forward.  This will allow maximum flexibility to backers to tailor the pledge level rewards to suit pretty much any preference.

Each item will unlock at the financial tier shown with it for single item add-on purchase.

2021 has big things in store for the Dime Novel Legends© lineup!  In addition to FIVE all new Native American sculpt designs based on the Plains Tribes, we have started sculpts for 5 unique female archetype sculpts to fill out your town and displays.

In addition there will be more and many cowpokes, owl-hoots, and even a few bad men to complete your collections.  There are even a few surprises and a handful of licensed actor likeness figures coming up, as well as another classic EAGLE FORCE crossover with our friends at Fresh Monkey Fiction!

JE Russell – A lifelong fan of action figures of all scales, I have been focused on 3.75 inch (1:18 scale) figures since the late ’70s and the introduction of Kenner’s Star Wars toys. A fan of G.I. Joe, Johnny West and other 12 inch (1:6 scale) figures as a youngster, I immediately developed an affection (or affliction as Kristi might say) for G.I. Joe in their current sized format, vintage and modern.

I have been a part of the GI Joe fan community for over 25 years, and have worked with/hosted the customizing class for the Official G.I. Joe Collector’s Convention and JoeFest since 2007. This project is the fulfillment of a lifelong dream for me, as Western movies and television were preferred entertainment in our household when my Dad (miss you!) was in charge of the clicker.

Paul Mundheim – As the son and grandson of a family with deep roots in the Texas and Oklahoma area, I grew up watching classic Western movies and serials. A great deal of time was whiled away on my grandfather’s lap as he read me classic Western literature by Louis L’Amour. I also spent many hours playing with Johnny West, General Custer, Jeb Gibson and all the other heroes from the Marx Best of the West lineup (except Fighting Eagle, darnit’!).   Many years later I find myself a 50 year old attorney, married, with 2 children who fill me with pride. My youngest is a boy, now 12 years old, and he is more excited about this lineup than anyone else I know. Seeing this pattern play out once again from a different role, reminds me that the excitement never left me and I did not “grow out of it” as most of my childhood peers did. My love of history and the larger than life figures found there has helped lead us to this point. My sincere hope is that you will all join us for this ride!

A special and specific set of “THANK YOU!” notices need to go out to the following contributors:

Kalen McKeand for his ideas and ceaseless hard work on the newly sculpted parts and digital composite images for presentation.  Gigabread Digital Bakery is the place to buy!

Dennis Chan for his exceptional work on several of the portraits and body parts.  You can see his work at his website!  Yer’ a BOSS!

Arlen Pelletier for the fantastic color renders of the 3D models.  Check out his awesome PUMPKIN SCULPTURES and portfolio here!

Andrew EC Gaska for his ceaseless fretting over card back design and composites. You can see much more of his work and rantings at Rogue Reviewer.

Dave Proctor of Spartan Toys for his work on our behalf in China with the factory!  His role is vital and irreplaceable in the production process.

Our friends at Boss Fight Studio© for their assistance at the beginning of our project, and continued support and advice.  You guys are rock stars!

Scott Andrews at Lightbeam3D© for his hard work getting us manufacturing quality 3D prints.

Cooper Mundheim for keeping our toys in perspective with his action figure videos and reviews.  Check him out on YouTube at:  The Chicken Fried Kid

Kristi Froehlich for putting up with all this nonsense and fooferaw to begin with!