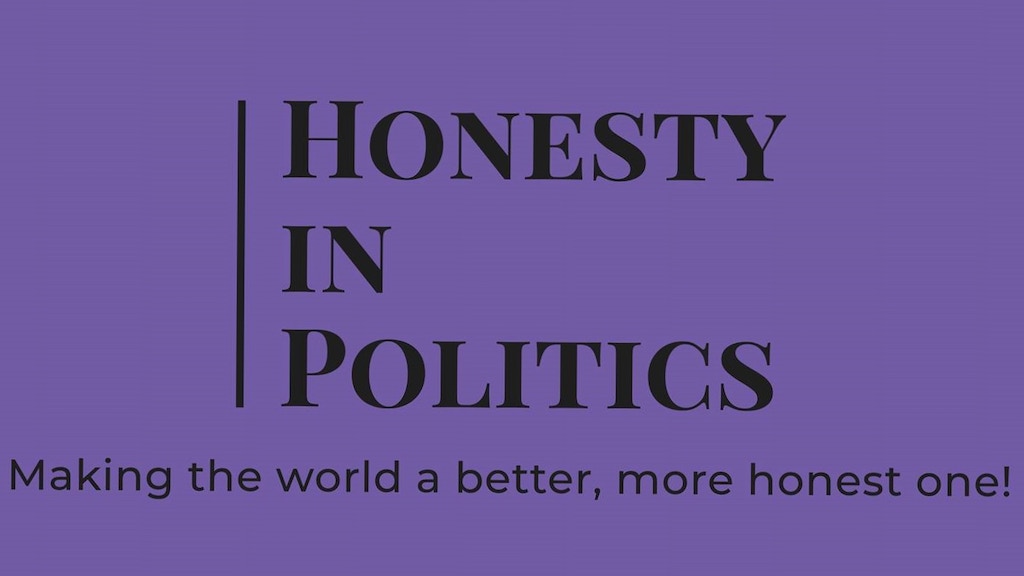 A website to bring a new meaning to “Power of the people”. We will bring about a new era of Honesty in our government!

With a pivotal election having just passed, do you believe the stances that your elected officials have taken?  Me either…and that’s why we’re here! My name is Scott Twining. I am a 30 year-old Marine veteran who is fed up with the sad state of our political system. For years I’ve contemplated how we as a people can change the country that deep down we all love. That’s why I came up with Honesty in Politics.

We aim to create a website designed to do one thing: Stop the dishonesty in our country and world by holding our politicians to their word! Our site will host any and all politicians and candidates who want to prove themselves to be different. A place to solidify their stances on over 100 issues! Our site will not allow the politician to change their stance on a whim, making it easier to hold them accountable for what they say. If they change their stance, they will have the ability to explain themselves or it will be flagged as a “flip-flop.”

Each issue will have a slide bar from 0-10 to indicate that politician’s stance. The number indicates the amount of government control or freedom within that issue. So zero would indicate the government controls everything to do with that issue, essentially zero freedom. While 10 represents the government not being involved with the issue at all. There will be a scale to show what each number represents called “Our Scale” to help make sure the politician isn’t trying to fudge the numbers. There will also be a designated text box called “My Stance”, where the politician can clarify their position to you, the voter. Here are some basic mock-ups of what a profile will include:

If you’ve read this far, you have an understanding of the sorry state in which our country finds itself. Instead of doing what your peers are doing, sitting back and complaining about the world burning while doing nothing to save it, you’re thinking about grabbing a bucket and helping to change the world for the better. Please help me help the world!

Along with knowing you’re helping make the world a better place, here are the items you’ll be receiving as a “thank you” for your support: