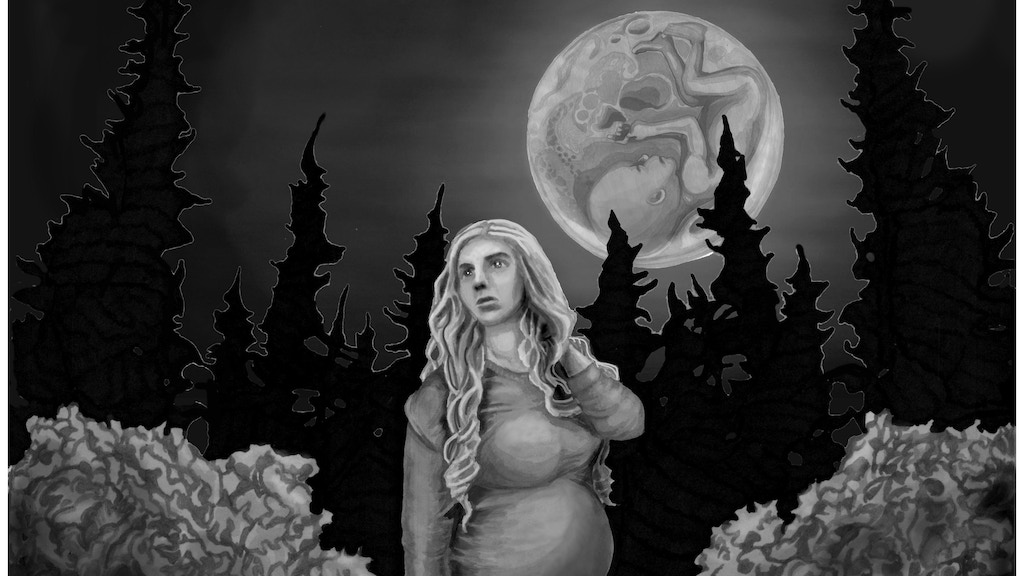 I am going to be making a feature film. The film is a zombie story that is going to feel more like a drama, a slow burn zombie film.

I am making this film, because I believe in this script and project. I have always wanted to see a film deal with characters who have lived in a post apocalyptic world their whole lives, and how they deal with that. The tone of most horror film, and I’m speaking mostly of zombie film here, are just either blind action or broad comedy, I want to try and make almost more of a dramatic story in this type of world.