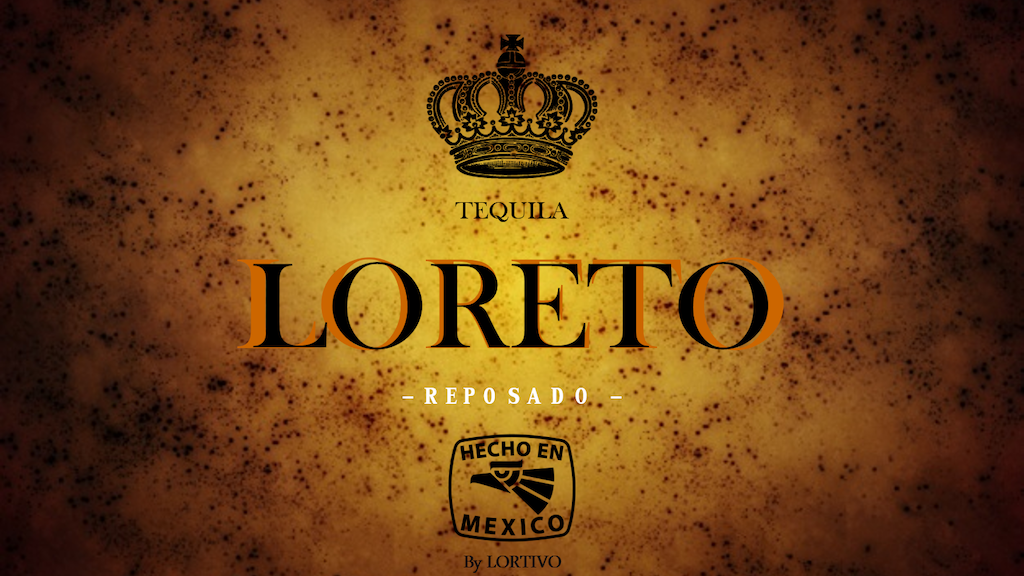 The idea for Loreto Tequila started a little over 2 years ago as my team and I started to develop an appreciation for well crafted tequila.

Now, with your help to boost our initial  investment, we can start production on our tequila, giving the community of tequila enthusiasts  everywhere a small piece of Tequila Jalisco they can enjoy.

Tequila is a drink of ancestral origin, which has been produced since the 16th century (Approx 1538) and takes its name from the region it was born. Tequila is therefore also the name of the city that gave birth to this burning water and the home of a large number of factories that produce the traditional Mexican drink, tequila.

WHAT DOES THE WORD TEQUILA MEAN?

The Nahuatl origin (tequitl: work or trade; tlan: place) of the word, speaks of a workplace, however, a complementary version of the origin of the word tequila refers to the stone that is typicalof that region, obsidian, and that was carved to use as a tool. These stones were known at that time as “tecatlis” and therefore whoever handled it, were called “tequila”. Thus, by habit, the place was called “Tecuila” and later “Tequila”.

One of the most fun aspects of organizing this campaign has been coming up with a cool set of rewards to offer you for your generous contributions.

At its core, our goal is about sharing culture and enhancing positive experiences.

But, of course we have the extra challenge of extending that reach into our international network. So we’ve tried our best to offer great incentives  that will make you feel a part of Loreto Tequila, wherever you are in the world.

Loreto Tequila Reposado will be a 100% organic spirit created from the native  agave in the Tequila region of Jalisco, Mexico.

Loreto tequila is hand crafted in a distillery located in the small town of Tequila, Jalisco, about a hour outside of Guadalajara, where the family who grows and harvests the agave has been doing it for three generations.

The agave plant is harvested by jimadores at prime ripeness and then roasted in a traditional clay oven. There are zero additives, artificial or natural, used in the production of our Tequila. The continued passion the family shows in their process is evident in the final product of Loreto and we are proud to have them as a partner.

• 100% pure agave tequila: Total and absolute composition of sugars from agave. This leads us to make a relation of the liters produced by a pineapple or agave ball. On average, 3 kg of agave are used for each liter of tequila and 6 kg of agave for each liter 100% of the drink.

CLASSES, TYPES OR VARIETIES OF TEQUILA

According to their maturation process, tequilas are classified into 5 varieties or classes:

• WHITE OR PLATAS TEQUILAS: They are transparent tequilas, not necessarily colorless, which after the distillation process continue with the rest of the unit operations, without going through aging in wood. Or, they could rest in wooden containers for less than two months according to the NOM. (Standard that regulates quality and process in Mexico)

YOUNG OR GOLD TEQUILAS: They are the resulting tequilas from the mixture of a white tequila with a reposado, añejo or extra añejo. The product resulting from the addition of some ABOCANTE to white tequila is also called young.

• EXTRA AÑEJO TEQUILA: Product capable of being doomed, whose maturation in direct contact with oak or oak barrels of up to 600 liters must be at least 3 years.

Which will allow us to make an investment aimed at the acquisition of stills, warehouse, transportation equipment, raw materials and advertising; with which it is projected to produce a total of 18,000 units per month from the investment.

Within the distribution and growth plan, the hiring in Mexico and other countries of local distributors is estimated to allow the commercial diffusion of our products in retail sales, wholesale and final consumption; which in turn generates a production projection in the short and medium term according to the commercial demand that is generated with this activity.

Thank you for your support in moving this project forward.