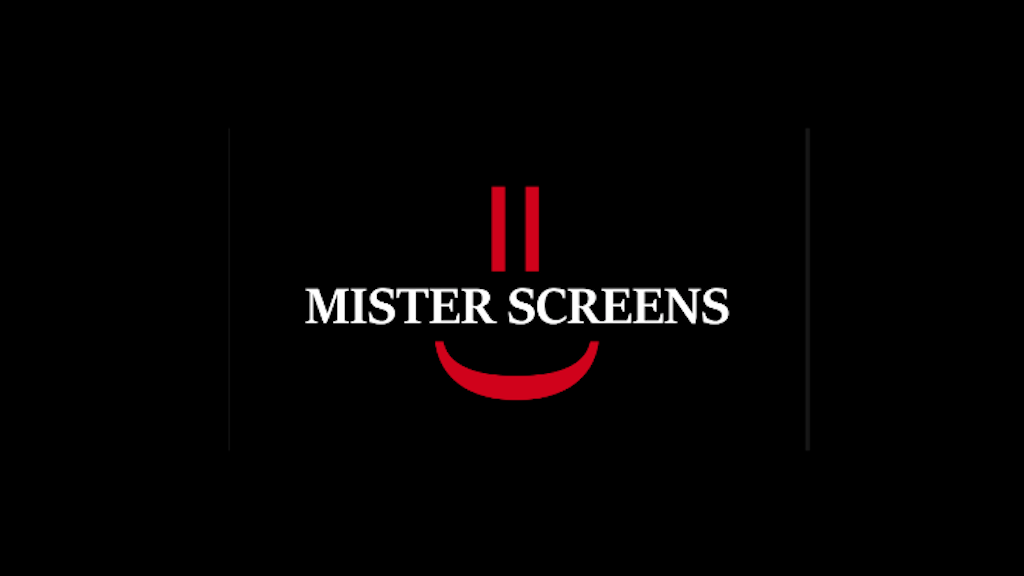 MISTER SCREENS: Season One is the first installment in an original analog horror series, laying out the foundations, characters, and motivations of this fictional world, as well as setting up for all that is to come.

Analog Horror is an internet video subgenre of Found Footage, stemming from scenarios involving the Emergency Alert System, training tapes and advertisements of yesteryear with the intention of unsettling and/or frightening the audience.

While doing my best to not give too much away, season one will be taking place in the early 1980’s and following the story and life of a regular man who loses a loved one in a traumatic accident, as well as watching him do what is necessary to exact a justice he will soon regret

Currently season one is planned to have a total of seven regular episodes* all of which will be of various lengths and styles. The current episode titles and release plan is

2. the ten days after

There will also be other unlisted videos that can become regular series installments if the stretch goal is met, but I will keep those as a secret in the meantime.

*Due to constant rewrites and re-examinations of this project and its episodes, things may change, whether it be one episode getting chopped into two, two episodes combined into one, etc.

MISTER SCREENS will be a heavily character driven story, influenced by the works of Mandela Catalogue, The Walten Files, Five Nights at Freddy’s, Silent Hill, Stanger Things, Moon Knight and Spider-Man, centering around the themes of mortality, morality, regret and control.  I plan to make this series a cohesive and simple, yet narratively interesting series with a few mysteries to discover, while still maintaining a focus on unease and horror, and making an emotional story.

Season One will be using a variety of storytelling and cinematography techniques in order to tell an accurate, yet intriguing story.

My name is Lucas McKibben, I am primarily a YouTuber and Streamer, as well as a director, with my most recent production being ORIGINAL: A Lucas McKibben Comedy Special. While this would be my first dive into making a horror project, I will do all that I can to make it as great as can be.

MISTER SCREENS as both a character and project, has been a dream of mine that I’ve wanted to work on for a while now, and I hope that together, we can make this dream a reality.

I intend to release this project on the MISTER SCREENS YouTube Channel during the month of October 2022, while still taking as much time as is needed to make this as great as possible.

This project will require various visual and auditory effects, as well as strong performances from the many actors I hope to employ. Season one has quite a high budget for a YouTube Series, but this will allow us to take as much time as is required to ensure and perfect, effects, performances and storytelling.

WHAT IS THE FUNDING GOING TOWARDS?

– Other miscellaneous or unexpected purchases

While already having a rather high budget, there are some stretch goals that I hope you will all enjoy.

I Do The Bean Boozled Challenge As A Giant Thank You: $69k

That’s right folks, if all the stretch goals are met, then MISTER SCREENS: Season One will have 10 episodes releasing in October! Shortly after that, on November 1st, all episodes will release together in a single video for your viewing pleasure.

And if this project reaches 69 (nice) thousand dollars, I will do the Bean Boozled challenge for a video on my YouTube Channel, as a thank you for all your donations and support.

If you enjoy horror media, or analog horror and you want to help out, then please pledge to the campaign. if you are unable to contribute financially but would still like to help, sharing this campaign with others would go a long way towards making this project a reality.