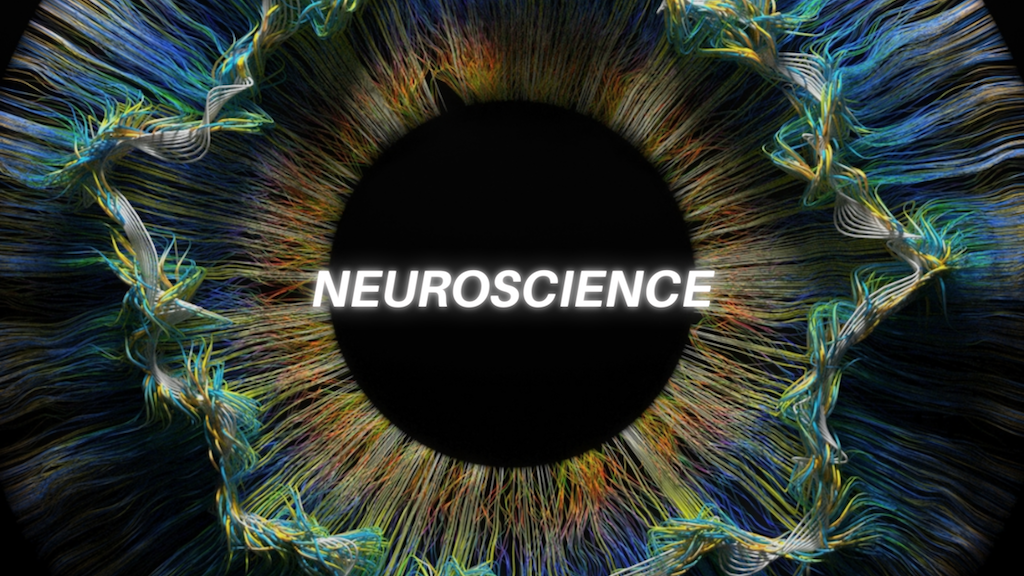 Audiovisual dissemination and production project on neurosciences and mental health.

”It all starts with an idea”

Neuroconoce dreams of being a digital channel in which studies in neurosciences and subjects related to mental health are disseminated and developed, in an aesthetic way and with quality production, based on and scientific support.

My name is Jorge E. Ovando I am a psychologist and neuroscientist, I have 5 years of experience as a researcher in neurosciences and materials related to mental health.

With this project I intend to promote neuroscience education and mental health today so in demand and with a very high rate of depression.

Neurosciences are my passion and as a psychologist and researcher my purpose is to share to the world all this new knowledge that this set of sciences so unknown to the everyday world brings to us. Society must know of this wonderful branch, as well as the benefits it brings to both body and mind for optimal functioning.

But unfortunately my current financial situation prevents me from developing this project individually, so I introduced it to Kickstarter.

By supporting this project you support science and popularization.

Scientific studies have a cost for the process they entail, as well as the rental of facilities, instruments, etc. The budget will be allocated as follows:

Along this path I have carried out various investigations, which fill me with astonishment and that is why I share them with you, how exciting would it be to see it on video?

In this image we can see the comparison, by positron emission tomography (PET), of a normal brain, the brain of a person addicted to cocaine and the brain of an obese person. The color difference indicates the activation peaks of dopamine D2 receptors in the face of experimentation of a reward Warm colors (red, yellow) indicate high levels of activation while cold colors (green, blue) indicate low levels.

The activation of reward circuits is therefore lower in the brains of an obese or a drug addict than in a normal one. This would indicate that to obtain normal levels of reward after lunch the obese would tend to take more food in the same way that a drug addict would tend to ingest more drugs.

Neuroscientists from the University of Chicago (USA) and the University of New Mexico launched a study with inmates, with a donation of 1.2 million euros from the National Institute of Mental Health. According to the article, between 20% and 30% of them present this psychiatric disorder. However, in the general population, only 1% is affected.

Eighty inmates whose ages ranged from 18 to 50 participated voluntarily. They had different degrees of psychopathy: high, medium and low. All were shown two sets of video images. In the first round, they were witnesses of violent situations in which several individuals suffered physical damages derived from blows, cuts, etc. caused by other people intentionally (for example, the crushing of the fingers of one hand by another person conscientiously closes the car door). In the second batch, the images showed, not the act, but different facial expressions of pain.

Through functional magnetic resonance imaging, the researchers observed that in the participants with a higher degree of psychopathy, certain brain areas (ventromedial prefrontal cortex, orbitofrontal cortex, the amygdala and periaqueductal gray matter) showed less activity than control volunteers (those with low degree of this personality disorder). And the most novel thing, a result that was not expected, is that it increased the activity in the insular crust. “This region is involved in behavior, the assessment of consequences and the incorporation of emotional learning in moral decision making.”

Our investigations will be exclusively from trusted and supported organizations.

The dream is to bring all this to the screen!