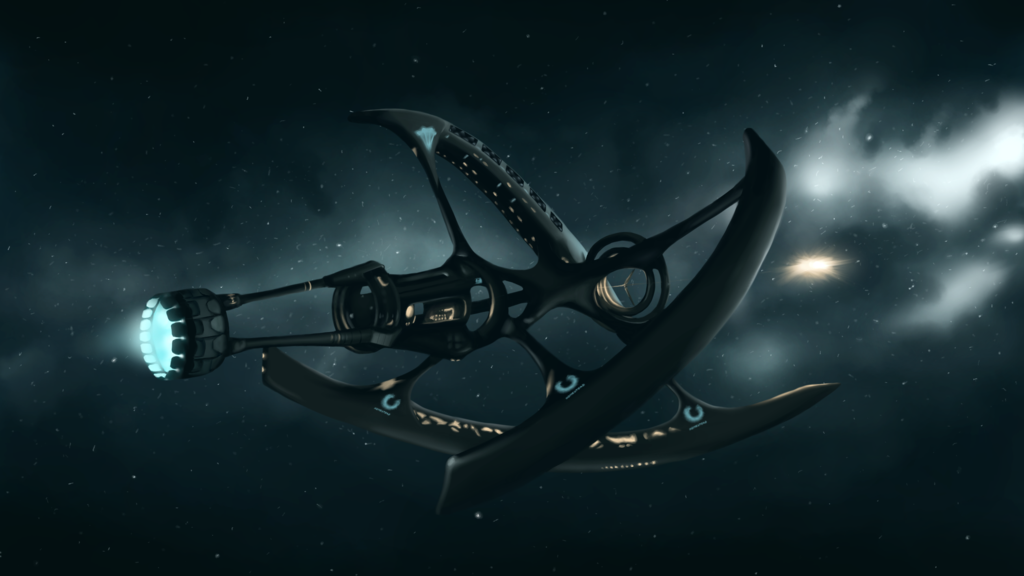 A one way trip to a new planet.

There’s something we all know in the back of our minds but nobody wants to discuss it. The planet we’re currently living on has too many issues. They can be solved but there is too much work to do to have this happen within our lifetimes. Therefore, I’m proposing another solution for humanity.

We’ve all seen the movies. We’ve all sat and wondered what it would be like to start over on another planet (I have anyway). I would love to make it happen.

It would be myself and 99 others willing to depart and never return.

We would have to involve the most advanced minds of today from around the world (eg. Elon Musk).

The technology of today proves that this is a possible task. Stopping at Mars is not enough when we can go further.

To fund this journey is one thing but I also think that The Truman Show and Big Brother are also possible means of generating the funds, while the entire planet gets to be involved.

By that, I mean live streaming the entire event.  From watching the build and process up to the day of departure. Once that monumental day has been achieved, live stream within the ship through its journey so people can watch from home. This involves large companies who can fund this event and later recuperate those funds, yet be involved.

There is, of course, many challenges that come from such an endeavour.

1. The original crew may not be the ones who arrive on the new planet. Their descendants are most likely the ones who will.

2. There is a massive initial cost.

3. Unforeseen issues along the way from beginning to end.

In reality, we have to involve the big players. It has been said that if we faced a common enemy that we would unite as one planet. In this case, we can unite toward a common goal where everyone can be involved and everyone can benefit, without the hindrance of playing defense.

I will update this as time passes…