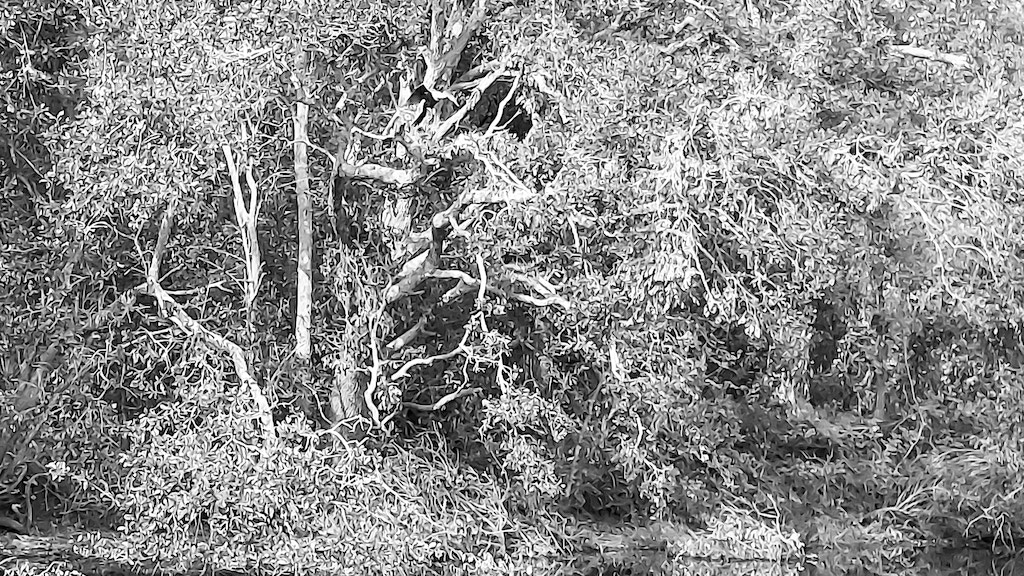 rent easy is a novel in queer/ trans end-of-world–beginning-of-world love stories told partly in verse. rent easy traverses the rules of spacetime. characters die in the drama of climax and the mundane sidewalks end of old age and are reunited in a grande volatile epilogue. A slew of queer and trans love that reaches back to the primordial pleistocene, gator prints in  mudstone, and forward into what can still be, “antes del incendio” enflames the desire to be held and understood in the hands of Reggie and Lobo, a piano player, a photographer, before the cigarette whim incinerates the possibile; “water children,” where Wolf and Reza’s queer romance centers on New Orleans’ Bayou St. John and pulls the reader through the times like the television snow the water has touched, the deep tension in the history of place, to love one’s fate; “what was dust,” a story of a visionary or schizophrenic watching the water come through plate glass of the inland sushi restaurant, over and over, as easily evaded as gun violence; “speech sounds” is an immersion in the  increasing lack of coherence and expectation for social order that accompany an extended power outage, the solace to be found in mutual aid communities; “second line” is the story of the Rev. Miss Chinchuba, a trans woman who’s realization of her self comes through greiving the loss of her wife and daughter, without whom she finally has the freedom to be Her told as a ghost story; Jass teaching Wolf and Dragunn how to work the rainbow room, “the jass club;” the stories in rent easy create intimate space for those who could not otherwise know one another, through the black mirror portal of the bayou, through the suspended lives in the outage, the undocumented art of before the fire, the liminality of queerness.