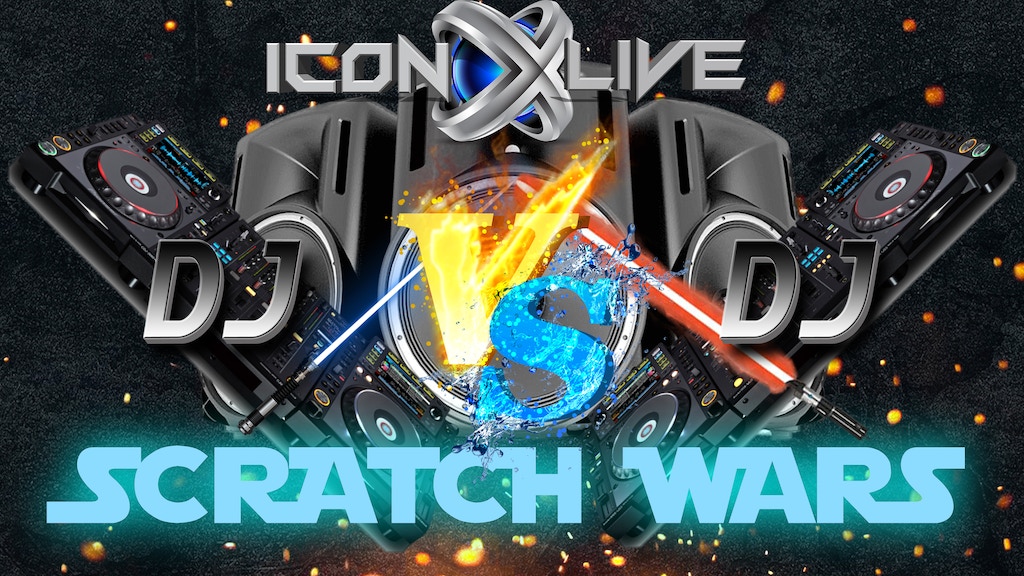 In every story there is always an unsung hero.  The person who’s roll was extremely significant in the success of a performance, an experiment or ground breaking discovery.  It’s not until years later when someone ask the question… besides you, who was most responsible for the success of this accomplishment and how?  In the world of Hip Hop, that unsung hero is the DJ.

DJ Kool Herc is noted as the father of Hip Hop and yet I feel like the linage in which he has created does not pay homage to a man who is the embodiment of the culture it self.  Just like anything in life there are things that change with the times, but the respect of the DJ in hip hop has almost lamented.

Before Hip Hop became the Billion dollar business it is today, it was the DJs like Kool Herc and Grandmaster Flash who looped the break in beats to create the instrumentals needed for artist to rap over.  Hip Hop as we know it all began with the DJ.  With two of the same records on two turntables DJs marked, timed and scratched and switched to the break in the next record to keep the beat going.  Over time the talent level of scratching and various types allowed DJs to create a signature style for themselves but also a way for them to do battle.

From Top Chef, America’s Got Talent to Forged in Fire there a show for skilled craftsman.  I want Scratch Wars to be just as if not more epic then any of these shows.  A DJ is a DJ no matter age, gender or race.  The only thing that matters is can you Scartch!

SAP (Stage Audio Productions) Where DJ’s will battle it out to be the Scratch Wars Champion!