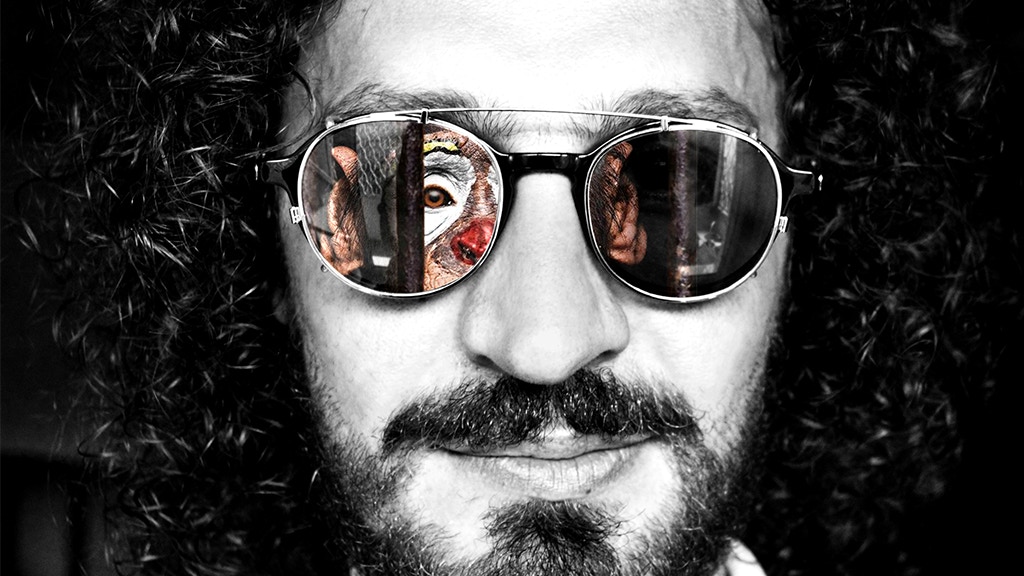 I’m raising money for a music video about animal cruelty

I want to tell you today about one of my songs which has become special to me.

Why is it special to me?

All my songs are based on my personal experiences both positive and not really. But this song was born as a result of sad and very touching occasion that changed me.

I have always loved animals. So, me and my wife we were volunteers and helped them. A few years ago, quite by chance, we found a small kitten with a dry gangrene of the paw on the street. He writhed in pain and periodically lost consciousness because of spasms.

We took him home. For the first day we practically did not sleep and brought the dehydrated, lifeless kitten out of critical condition. In the morning he felt better and he ate. So that’s how the long journey to his happy life began.

We named him Christopher. He had an operation to remove gangrene. So, he became a three-legged bully kitten who loved tomatoes. He was the funniest and incredibly fast (despite the absence of one paw) kitten. But the happiness did not last long.

After 9 months of living with us Christopher began got sick. A local veterinarian diagnosed “Feline Calicivirus . After all, “Feline Immunodeficiency Virus” (HIV) was diagnosed. No treatment helped him, antivirus therapy had the opposite effect, Christopher quickly faded away. For the last 10 days of his life Christopher suffered from pain. So, my wife sitting with him at nights prayed and asked God to stop the pain. Christopher died on February 16, 2016, early in the morning. We buried him under a tree near our home.

When I wrote the lyrics, I didn’t mean to make specific emphasis on the fact that the song was written against animal cruelty. But still I thought it necessary to mention that. Therefore, in the guitar solo I imitated the meowing of a kitten.

This whole situation made me look at the animal world quite differently. Yes, I did help animals I felt sorry for them. But I didn’t fully realize their world. Literally at the same time I came across a video in which a “man” was trying to feed a bear with a live dog. I have watched a lot of similar content including the documentary “Earthlings”. I’m absolutely falling into a stupor because of the cruel treatment of people with animals completely not understanding what motivates them.

Who needs it? What for? What does this rigidity give? I would like to give you this answer but I don’t have it. Anyway, this is not a reason to give up doing nothing. After this song was born I decided at all costs to shoot such a clip on it in order to involuntarily make people worry about the fate of our little friends. To show them what happens next to us every day. To show the animal world from the other side. In my clip I don’t want to show violence, just a hint of it and other monstrous crimes that a human commits every day.

Any and all donations will 100% be used for the making of this video.