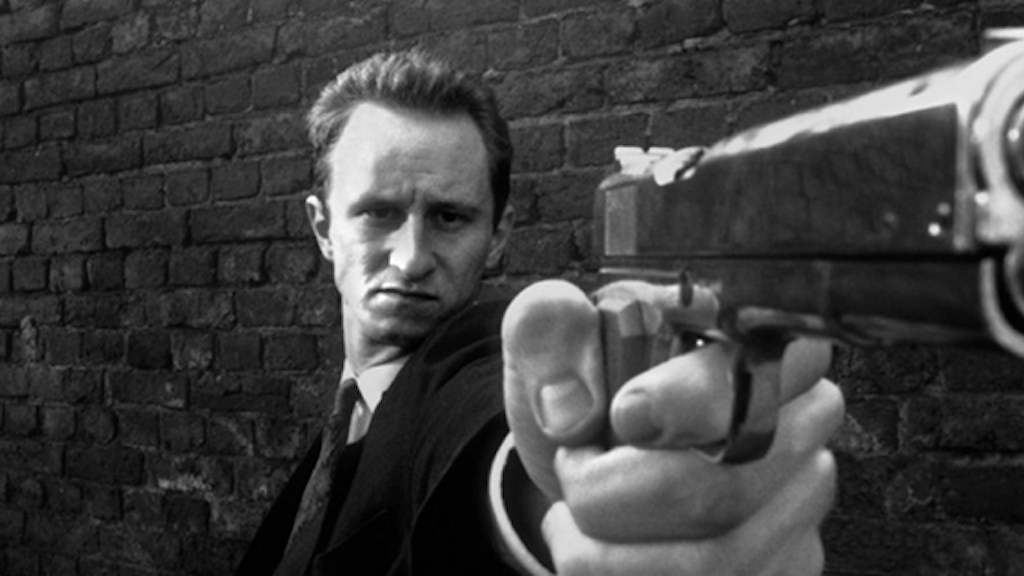 These days under Hollywood production you rarely will see the movie which would mean something more than just entertainment. Times of the movies like Pulp Fiction, Reservoir Dogs are seems like -gone. But here we are putting together a team who will bring it back. This project’s is currently in Backstage, and a lot of people showing their interest (mainly actors), even they  will be required to work for free.  Money is required for crew (camera operator, sound designer) and staff, costumes, make up, etc. We are asking to support our small budget comparing to budgets of any feature film being made in the world.  Few times re-written script is finally finished. The following is the idea of the movie:

Three friends Kyle, Oscar and Jamal are thinking about making a movie. But how to make a movie with zero budget, which will touch the audience? What movie elements they can use? Right! Violence would be the right choice in this case. They making a mockumentary written dark comedy with a special cruelty. If people think they can handle violence just by watching Tarantino movies, then they will find out that they are deeply mistaken. This exploitation won’t leave no one indifferent.