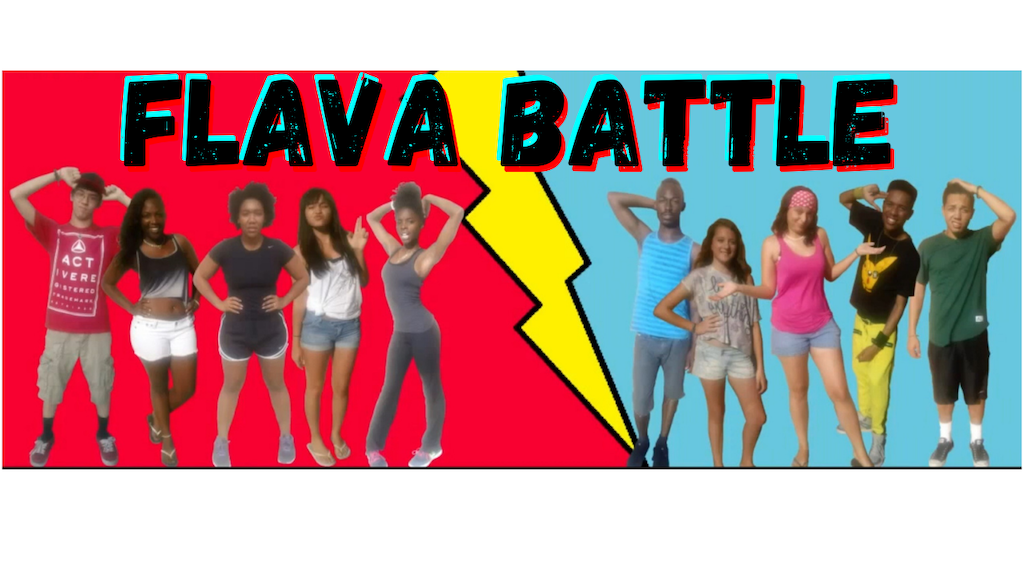 A competition reality series that gathers locals to compete in challenges and eliminations until their is one prized winner!

Back in 2013 I filmed a reality series with a few friends in my backyard. The thought behind the show was to be a fun backyard competition with physical, mental and social challenges along with an elimination to follow after every challenge. We even had a reunion after the season. We called this show Flava Battle (You know, like a battle but with flavor.. haha). Anyways, after a fun and dramatic first season of it and crowning a winner, we decided to do another season. The second season in 2014/2015 had different competitors, different challenges and was a lot of fun to edit. I decided after crowning a winner in season two that I want to do this long term. I would love to travel around the U.S and film locals in different cities compete for a crown by partaking in a series of fun and challenging challenges and of course winning prizes along the way. The more I soak in the thought of filming another season, the more obsessed with starting this business I become. Given the last time we filmed was about 5 years ago now and I still have not filmed another season. I am determined more than ever to get the financing I need to get and to do what I have to do to have a professional, funny hit new reality series hit the web. I also want to let locals, who dream of getting recognition (or just prize money), have the chance to join in, have fun, and win prizes. (Also the name has been changed to Flava Royale.)

Please, help me in making this happen. The goal is to do a third season around the Phoenix area with Phoenix locals then to expand the fourth season by going to a different state and continuing season after season in that fashion. To do this I definitely need help with financing. The vacation rental for the show, the cast, camera and audio crew, the accessories, props for the challenges, lighting, prizes, transportation and marketing will not be cheap so please help a brotha out!

(I will make sure to prove that the funds used in Kickstarter are only used for the show.)