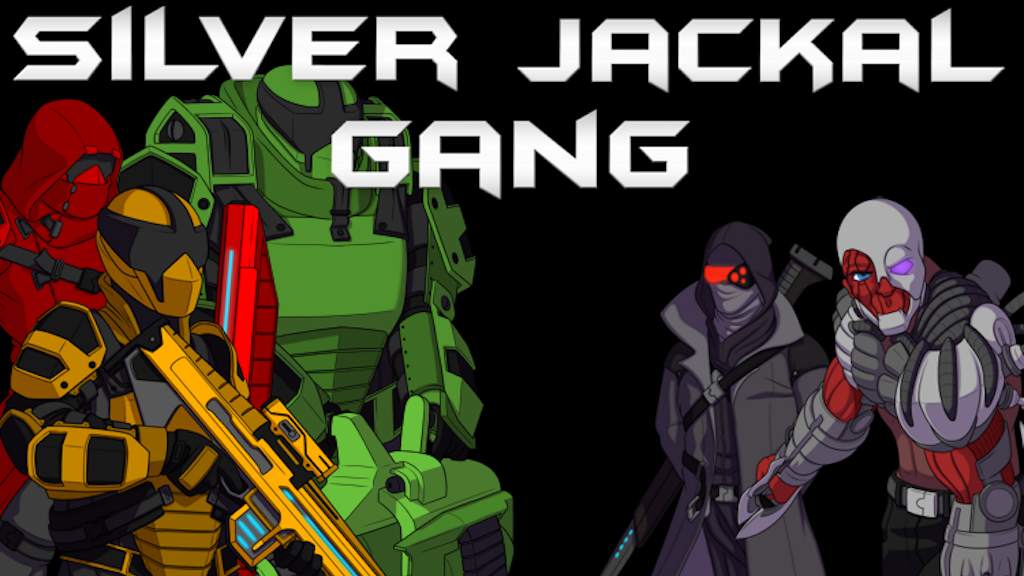 It started as a project between two friends while we were playing a game one day. We ended up putting enough time and effort into it to try to make it a physical product in stores.

We ended up doing some prototyping and testing with various friends, and even in some of our local comic and game shops. The game is almost ready for print. We just need the funds for the physical copies and to pay an artist to finish some of the cards artwork. The current state of the board game is 90% finished.

There are some placeholder cards in the board game right now, due to lack of funds. The kickstarter will help finish the art and print it off. Our first print is targeted to 1000-2000 units.

Our Flex goals will include more player classes, bosses, minions, weapons, and augments. For every 10k over our goal, we will add one new class, boss, minion, and two weapons. Up to 6 extra classes, minions, and bosses.

Our ultimate goal is to make board games and video games an occupation for us. We have more projects planned for later on, but we need to get this funded before we can start on other ideas.

We have a demo build of the board game on tabletop simulator and a twitter for up to date information.