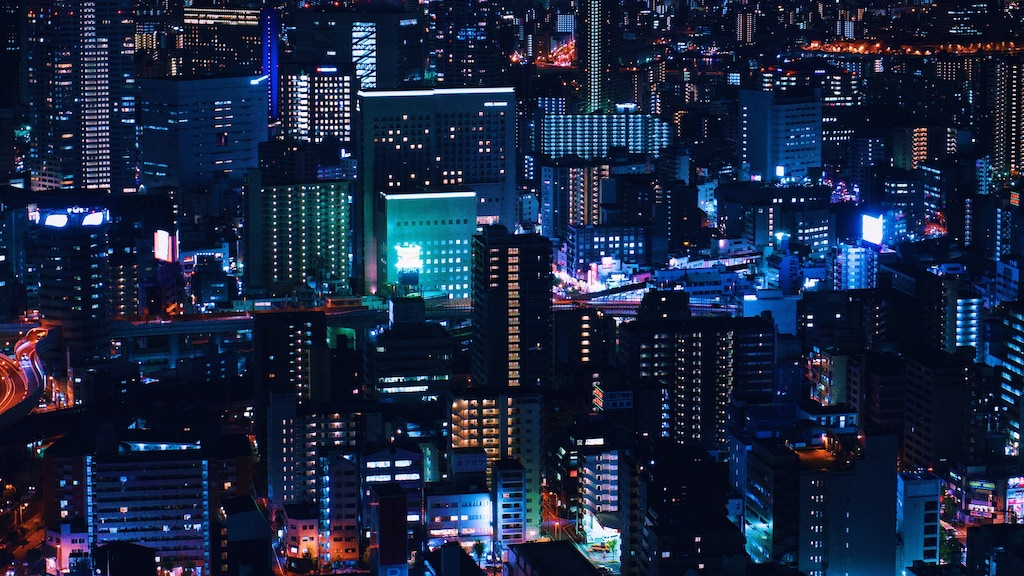 A man enters a bizarre realm where the society around him believes day is night and night is day.

After a typical Friday a man drinks with a few friends in a city beer garden after work-his name is Jack, the main character.  They finally break up around 2:30am and he starts walking home to his apartment.  He notices something odd.  Usually around this time there is little traffic on the streets and the light-rail stations are closing up; But now there is heavy traffic and many people going in and out of the train.  Shops that are usually closed this time of night are open.

The next day he finally gets out of bed around noon (having been hung over) and goes back out onto the city streets.  Heading out for a bite to eat around 2 the streets seem to be deserted and everything shuttered except for a ’24hr’ convenience shop.  Getting some instant noodles (the only food seemingly available), he inquires to the lone cashier working the store as to where everyone is, only to get a bewildered response.  Back home he makes a few calls to a few acquaintances and gets only tired, annoyed responses.  On Monday he goes to start his work day at 9 (at an office building) and again notices something wrong as he goes into the elevator, the lone security guard giving him an odd look.  Entering the usually bustling brokerage office, it is near empty except for the cleaning lady, he checks his messages to get an angry message from his boss as to why he didn’t come into work or even call in sick.

He now realizes he has entered a time reversal, the entire society around him now treats 9am as 9pm and vise-versa.  Only he realizes it’s light outside while everyone else is going to bed around 10am.  People think he’s crazy and it’s actually dark when it is in fact light outside.  He is financially challenged and insecure so he is forced to conform to the new normal with great difficulty, fearing his life will be ruined if he doesn’t.  Soon he meets others that have also not been affected by whatever strange phenomenon that is making people think day is night and night is day; he learns they are being watched by secret police.  Chaos is predicted when the world snaps out of it.

The film is set in an Asian city, probably Tokyo, Seoul, or Taipei and the main character is a foreigner working in an office of mostly Asian people bar his buddy and girlfriend.  This conveys a society of conformity with an inherent alienation of the main character.  On the first day of the film (Friday) an odd overcast takes over the sky as Jack happens to notice the strange clouds roll over the sky at dusk.  The sky is always grey in the film with overcast so the sun cannot be seen, just the grey light and dark skies.

Impact & About the Project Creator

Hi->Concept film here with so many possibilities, lets make it happen. The funding is for continued script development, story-boarding, and to make a short film or the full 90 minute movie (depending on how much money is raised).  If only a little bit of money is raised I will use it best I can to improve the campaign and try again.  The more money is raised the more can be done, including making the entire movie if enough money was donated.

I will act as Executive Producer and Project Manager.  I plan to hire talented people to work on the project and it will be based out of New York but filming would have to be moved to East Asia.  For the short film it is  possible to film in NY and just use Asian stock footage and actors.  The script is already written well into the middle of the movie with outlines of different possibilities and endings.  I look forward to working with other people on the continued script development.