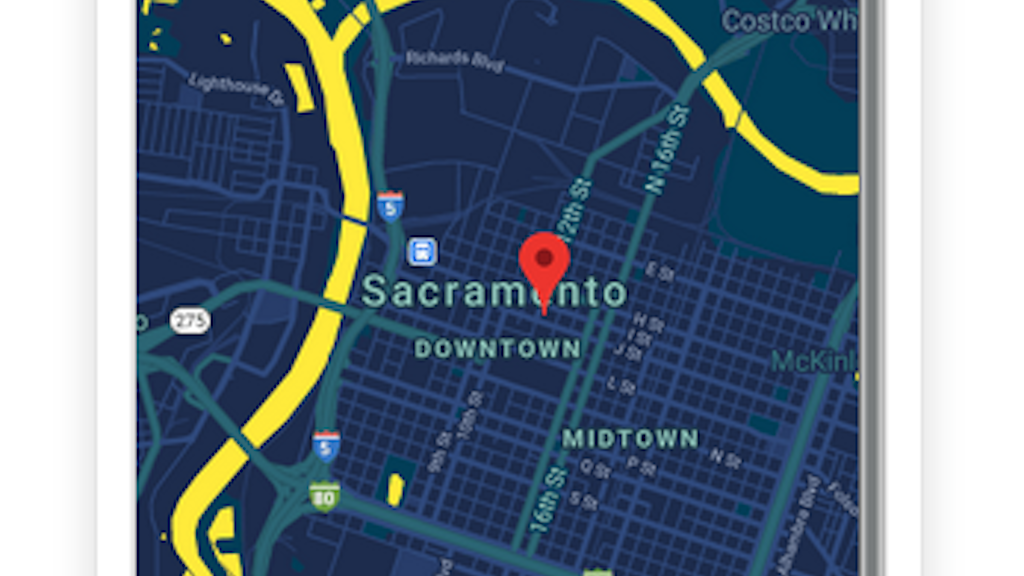 A mobile police service rating app that allows users to record and leave stars based on the officers service (kind of like yelp).

On March 5th, 2019 Khalil Ferguson along with 83 other individuals were arrested by Sacramento Police Department, Sacramento Sheriff, and California Highway Patrol during a peaceful protest following Sacramento District Attorney Anne Marie Schubert’s decision not to charge the officers involved in the killing of Stephon Clark. Stephon Clark was killed on March 18th, 2018 by Sac PD.

Following the arrest, Anthony Dunn came up with an idea which would seek to allow community members to have a voice and comment on the service of officers. This resulted in the idea to develop  a mobile application (Witness) which seeks to decentralize the monopoly of authority over public records regarding police conduct.

Khalil Ferguson is a community activist and City Appointed Official in the City of Sacramento, he anticipates leveraging his network to mobilize community support for the application, while we also generate support using social media, professional relationships, and community led coalitions who focus on systems change. Khalil is an alumnus of CSU – Sacramento where he earned bachelor’s degrees in international Relations and Economics. His studies have focused on how New Market Tax Credit’s and Opportunity Zones affects economically sensitive populations. Currently sitting on the Measure U Committee for the City of Sacramento Khalil focuses on strategies for inclusive economic development. Specializing in budget analysis and fiscal policy analysis, Khalil analyzes the impacts of economic policies on communities who sit on the margin of economic calculation while also ensuring they are included in development opportunities.

In addition, Khalil was a lead organizer of citywide student walkout in which middle and high school, as well as city college, and university students marched for four (4) hours to the State Capitol to advocate for the California Act to Save Lives (AB 392) authored by Assemblywoman Dr. Shirley Weber.