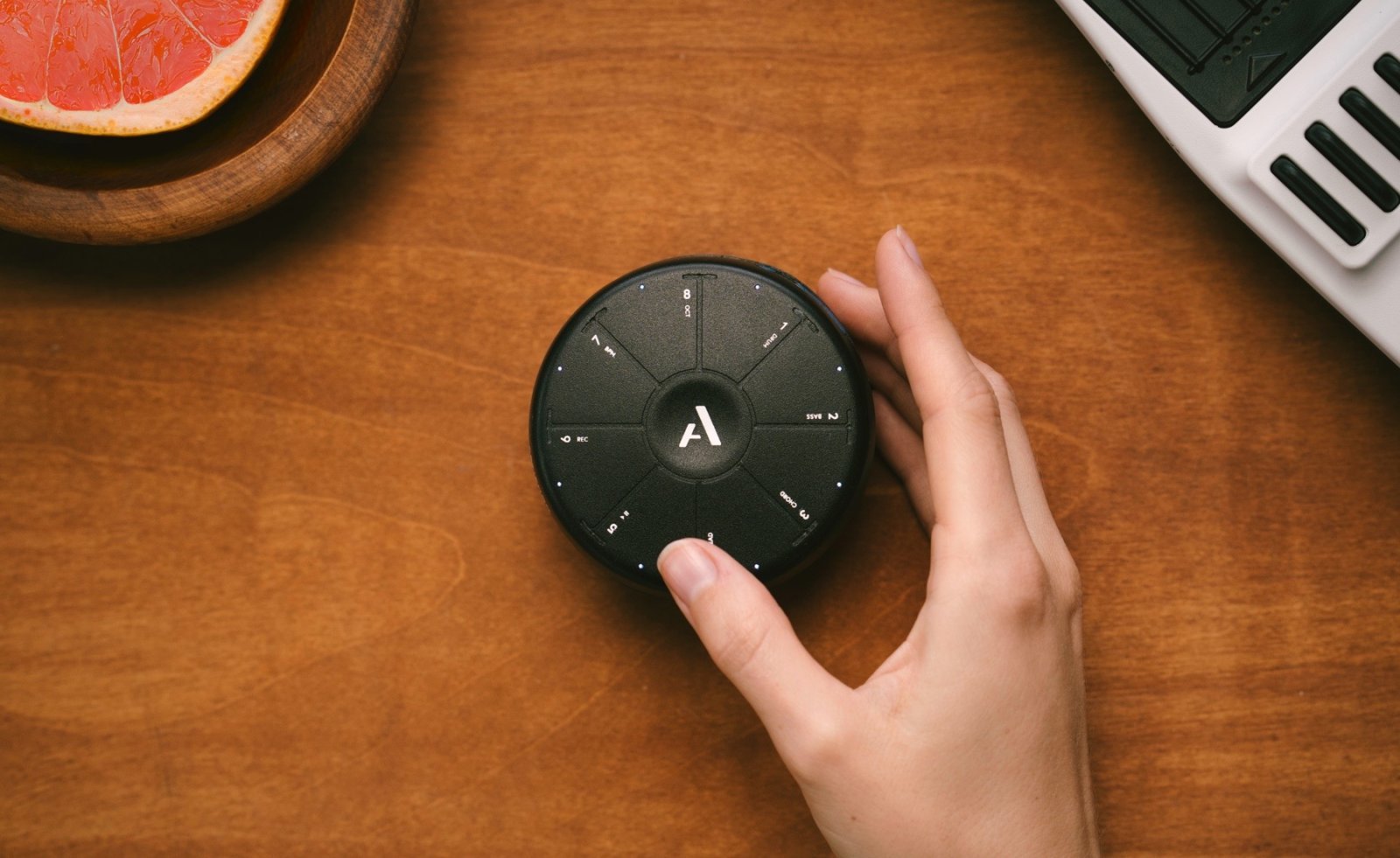 Artiphon – a Nashville-based technology firm, has devised a musical instrument created with novices, hobbyists, and serious musicians in mind. The Orba, a portable synth, has already quickly formed a solid base of supporters on Kickstarter.

The already funded project has more than crushed its monetary goal of $50,000. In total, a massive $394,329 has been pledged by 2,993 backers. With the project end date of January 2020 fast approaching, it seems that thanks to the plethora of pledges, the Orba will soon be in the hands of its backers.

Designed for everyone from beginners to musical virtuosos, the Orba aims to level the playing field and lower the bar for those looking to produce and create music.

The handheld device is, in essence, a MIDI controller — short for Musical Instrument Digital Interface. Its ergonomic design allows the user to become quickly accustomed to playing. Far beyond mere tapping, the Orba enables the player to cycle through a range of features. Velocity control ensures that no two timbres sound the same, and a built-in gyroscope and accelerometer means that the device responds to movement. As such, players can slide fingers around the device to produce different sounds, as well as modulate the tone. Sounds can also be prompted by hitting the device against a hard surface, and it can even use it as a simple shaker.

Being an all in one device, the Orba comes ready with a built-in speaker. Moreover, unlike traditional MIDI instruments, no software is required to play tones. The device comes with a synthesizer available to use out of the box. However, being a MIDI device, it still enables users to hook it up to digital audio workshops such as Logic, GarageBand, ProTools, and Ableton. This can be done wireless via its Bluetooth connection or thought it’s USB-C connector.

Can It Beat Instrument 1?

Interestingly, the Orba wasn’t Artiphon’s only fundraising campaign. Back in 2015, Instrument 1 was launched on Kickstarter. The project boasted a device that could harness the useability and sound of multiple instruments, all in one tool. To this day, it remains one of the most successful musical instrument projects on Kickstarter, managing to raise $1,319,672 – Little under 17 times its original funding goal of $75,000.

So, if Orba takes after its older sibling, then Artiphon’s latest fundraising campaign may have a little more push in it yet.