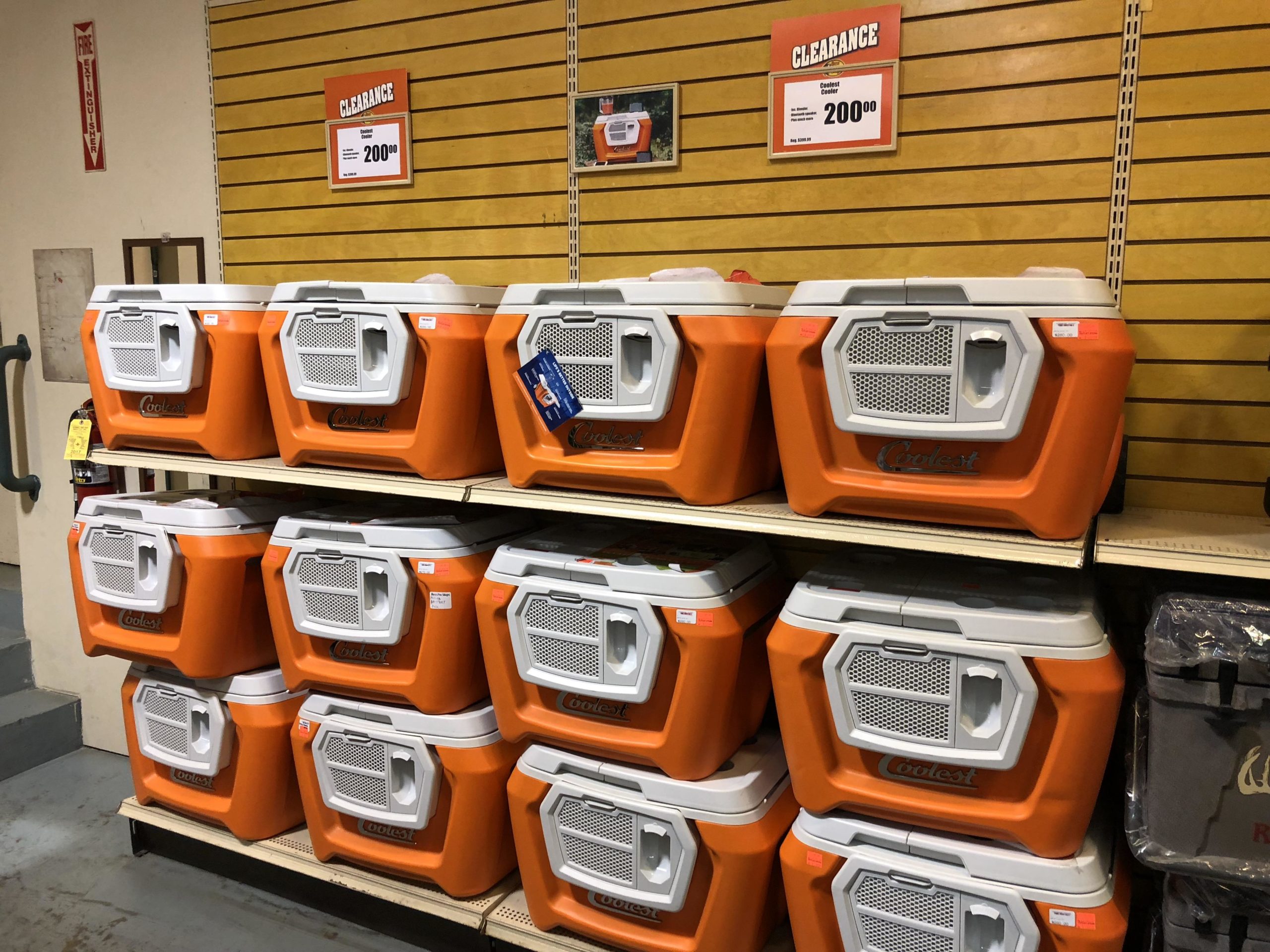 It was Kickstarter’s biggest successes and quickly turned into its biggest failure. The company behind crowdfunding debacle, Coolest Cooler, has announced that it is closing down.

Launched in 2014, The Coolest Cooler raised over $13 million from its 62,642 backers. The product was designed as a multifaceted all in one party cooler, inclusive of a Bluetooth speaker, a USB charger, and even a blender. The company grappled manufacturing problems for five years before eventually calling it quits.

According to an update sent by the company’s CEO, Ryan Grepper, the business was forced to shut up shop thanks to increased tariffs on Chinese imports.

Earlier this year, due to the ongoing trade war between China as the US, tariffs were placed on all imports of Chinese goods. It seems this has had a knock-on effect on US businesses, and according to Grepper has hit the “entire Coolest product line” hard.

Famous rapper, Mega Ran shared the update with his followers on twitter:

In an email to backers, Grepper expanded on the reasons behind the closure, noting the companies valiant effort to deliver to backers despite mounting costs:

“We kept going when it became immediately obvious that the Coolest would cost much more to manufacture and ship than anyone paid for it on Kickstarter. That meant we had to take loans to cover the difference, and while many said it would be impossible to make and ship, we kept going and to date delivered forty thousand of them to our backers. We kept going when there were manufacturing strikes abroad that stopped us for months, racking up unbelievable bills.”

The email continues to explain the hardships of manufacturing, including a spate recalled products and a change of factories — all the while, the company purportedly made no profit.

Grepper also remarked that the company attempted to raise capital via side products, and additions to the Coolest Cooler, such as the Solar Lid and the Vibe soft-sided cooler. Ironically this last point probably did more harm than good. Both products were pretty badly received, considering many backers still hadn’t received the original cooler.