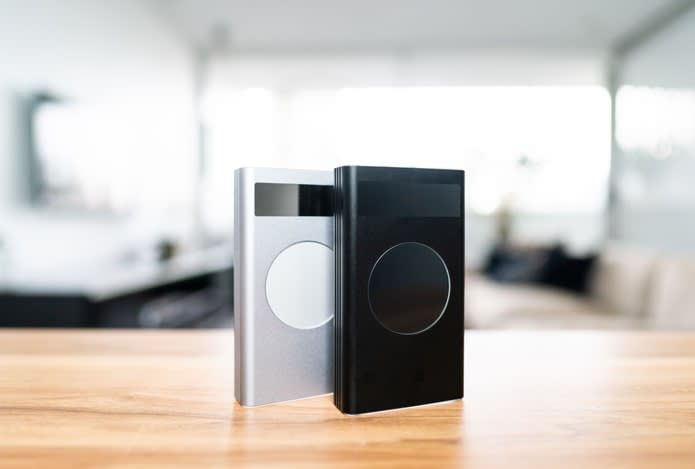 Consumer electronics company Charge ASAP has launched a 20,000mAh power bank on Indiegogo and has already raised over 5,000% of its goal.

Called the Flash, the company claims it is the fastest charging power bank in the world. The company has already raised $274,977, about $160 from its 1,728 backers.

What is the Flash Powerbank?

The power bank can charge up to four devices with a total of 150W output charging, the company claims. Devices are charged fully in just an hour or at 80% in under 30 minutes. The power bank not only charges phones, but it can also charge larger devices with 100W Power Delivery, such as Macbooks, Apple Watches, drones, cameras, Nintendo Switch, and more.

It does this by using the same technology as Teslas. With four 21700 Tesla Lithium Polymer battery cells, the power bank is not only powerful but also charges at a low temperature. The Flash never goes above 122 degrees Fahrenheit, which means it will last longer.

The Flash supports multiple brands with a 100W USB-C port and two USB-A ports. It also supports a 10W fast wireless charging and 2.5W, which allows it to charge the Apple Watch.

The device comes with a two-year international warranty, and the battery lasts five years. It has an LED display to tell you exactly how much juice is left to charge your devices, and LED lights to indicate when your device is charged.

It’s available in black or space grey and is built with aircraft-grade aluminum. The campaign runs until March 27, and shipping is expected to start in April. The power bank costs $139 for the early bird but will retail for $299 after. 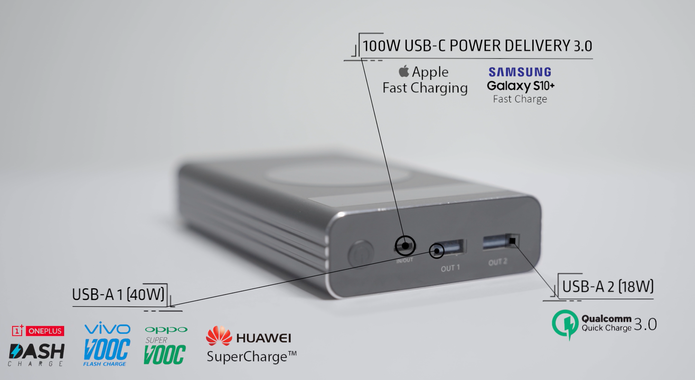 Sydney-based Charge ASAP is a consumer electronics startup founded in 2015. It has supported all of its products through crowdfunding, raising over $3 million for five different projects.

Should You Back The Flash?

Most power banks under $100 only allow consumers to charge phones and tablets. The Flash is among the most affordable power bank that also allows charging of other devices such as Macbooks and supports wireless charging. However, its price increases substantially once its campaign is over.

The HyperJuice 130W is a similar product to the Flash in that it can charge Macbooks and retails for $199. It has a higher charging capacity at 27000mAh but can only charge three devices at once and doesn’t support wireless charging. Meanwhile, the Anker Powercore speed 20000 is a compatible charger if you just want to charge your mobile phones and tablets. It retails for $50.

If you have multiple devices such as the Apple Watch, a wirelessly charged phone, and a laptop, then the Flash is probably worth backing while its campaign is still running. But if you’re looking for a power bank after the campaign ends, there are cheaper options out there.