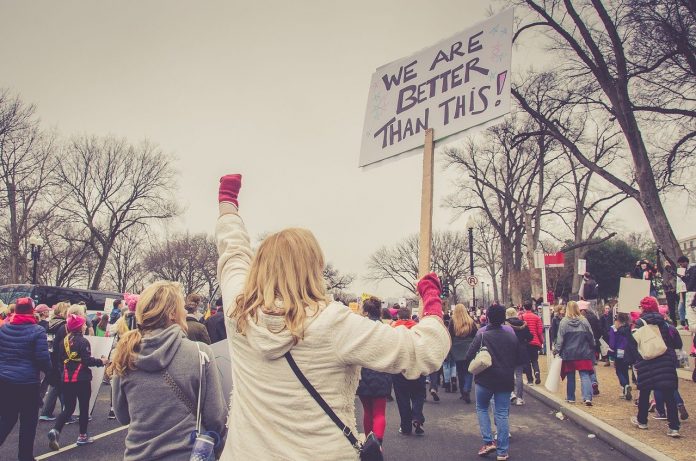 Kickstarter employees voted to unionize on Tuesday, making it one of the first tech companies to form a union.

With 46 people voting for and 37 against, the company’s employees will be represented by the Office and Professional Employees International Union (OPEIU).

“The tech sector represents a new frontier for union organizing, and OPEIU is excited to represent one of the first tech groups to successfully win collective bargaining rights and to be part of the labor movement’s efforts to improve the livelihoods of tech employees everywhere,” Richard Lanigan, OPEIU president and OPEIU Local 153 business manager, said in a press release.

What Does This Mean for Kickstarter?

Employees announced they would try to form a union last March but faced pushback from Kickstarter. The company said it would only recognize the union if it was voted on and argued that managers had been too closely involved in the process for employees to be impartial.

The push to unionize came after Kickstarter management pulled a project called “Always Punch Nazis” in 2018 over criticism that it incited violence but reinstated it after pushback from employees.

The union claims managers refrained from interference in the vote. In September, Kickstarter fired two employees that were on the organizing committee of the union, claiming it was related to job performance. According to Dannel Jurado, a Kickstarter senior software engineer:

“I’m overjoyed by this result. There’s a long road ahead of us, but it’s a first step to the sustainable future in tech that I and so many others want to see”

Kickstarter CEO Aziz Hasan told the Verge that the union would not change the core business or value of the company.

The union will work with Kickstarter management to create a new contract, although no timeline was given on when a deal might be reached.

Will Other Platforms Unionize?

Kickstarter is not only the first crowdfunding platform to unionize but also one of the first tech companies to do so. 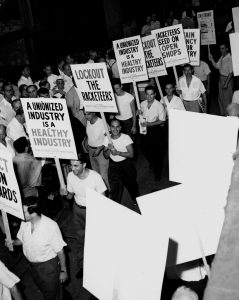 It’s likely to set a precedent for other tech companies in the U.S., as employees have become more vocal on issues like sexual harassment, unfair practices, carbon emissions, among others.

According to Collective Actions in Tech, over 200 protests or employee actions took place in 2019.

A group of employees at Chicago’s Instacart formed a union in early February, while other groups have also pushed for unionization, like Spin’s e-scooter employees in San Francisco.

As the tech industry moves from startup culture to big business, 2020 could likely be the year for unions in the tech and crowdfunding world.