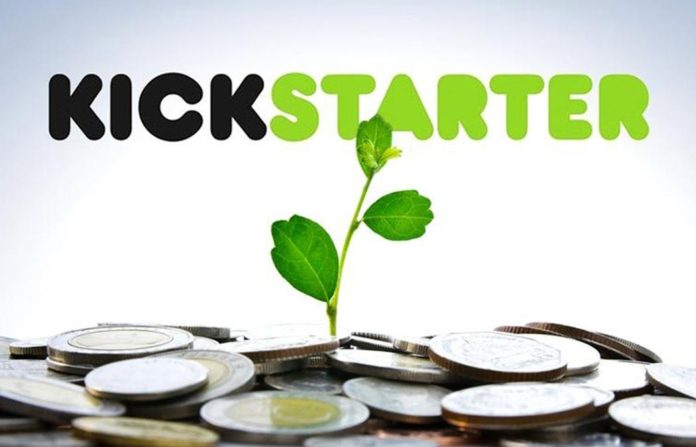 One of the earliest crowdfunding websites, Kickstarter, has raised over $4.6 billion since it’s launch, showing the growing influence of crowdsourcing capital.

Launching back in 2009, Kickstarter is cited as one of the first successful Crowdfunding platforms. From humble beginnings, the platform grew into a monolithic example for copycat platforms to follow.

In October, Kickstarter surpassed $4.5 billion in capital raised, with a monstrous 174,320 projects successfully funded, citing a total of 17 million backers.

Incredibly, despite the high success rate of Kickstarter itself, the rate at which projects achieve their funding goal stands at a relatively scant 37%. According to Kickstarter stats, 291,247 projects have been unsuccessful to date. This is mainly due to the fact that in order to fund a project on Kickstarter, it must be fully backed.  Failure to receive the initial goal will result in the project falling through.

The Power of People

It used to be that financing a project, entrepreneurs needed to appease a range of venture capitalists to glean even the slightest hope of launching. Nevertheless, this necessity disappeared with the rise of crowdfunding, and the notion appears to have taken off in recent years.

GoFundMe diverged from the traditional model of funding projects and opened up a more individualistic approach. From funding medical bills to paying for college education, GoFundMe offers a more humanitarian and altruistic twist on the crowdfunding archetype.

Similarly, Patreon, entering the market in 2013, also switched things up. The platform shifted the paradigm from a one-off funding experience to a membership-based contribution model. With a focus on creatives, patrons – as they’re known –  support the ongoing careers of creators, be it gaming streamers, or YouTubers.

A more recent iteration, known as Crowdcube, focuses on investments in developing businesses. Starting from as little as $10, backers can gain an equity-based return in the companies they invest in.

It isn’t just Kickstarter, the crowdfunding industry, in general, is going from strength to strength. In North America alone, $17.2 billion is raised yearly via crowdfunding. Moreover, it’s popularity worldwide is on the increase, with funds established through the novel financing model increasing by 33% last year. Impressively, this growth is thought to continue, with a projected market valuation of nearly $30 billion for 2025.