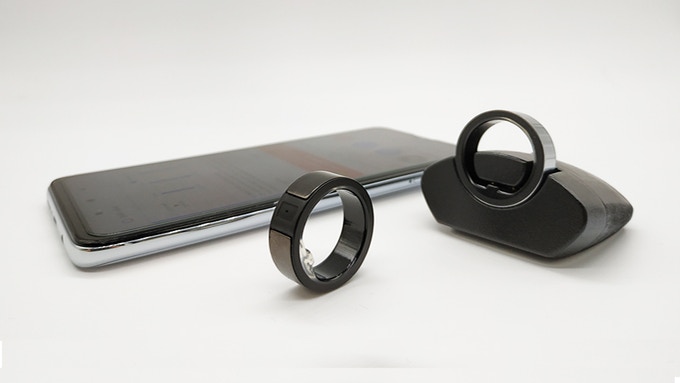 Need to keep track of your fitness goals and sleep cycles? Instead of a chunky wristband, the Circular is a ring that you can easily slip on and off when needed.

The ring has already reached 184% of its funding goal since launching on Tuesday, with 190 backers pledging an average of €179 ($199). It promises to be more personable than your average tracker and gives insight into the wearer’s overall wellness and energy.

How does the Circular work?

Just slip on the ring and it will keep track of your activity and health at all times, the company claims. It connects via an app on your smartphone, where you can review things like your sleeping habits, daily activity and more. It uses artificial intelligence to make suggestions about ways to improve your energy levels or get a better night of sleep. That same AI also lets it know when you’re wearing the ring and it can store data up to seven days if you do not have it connected to your phone.

The ring has an interchangeable shell, two-day battery life and is waterproof and scratch resistant. It monitors your health, including your heart beat, calories burned, blood oxygen levels, energy levels, circadian rhythm, and more.

It connects with your phone and vibrates to let you know when you have a message or phone call. You can even silence your phone with just a slight touch on the ring.

The silent vibrations also work as an alarm clock. The device monitors your sleep and will wake you up during your lightest sleep rhythm to help you wake up refreshed.

Backers can choose from three different colors- black, rose gold and silver. The color band slips off so can be interchanged and the company said it plans to release new band designs in the future. The device itself is made of nickel-free plastic and is only 8mm by 2.8mm, weighing only 4 grams. 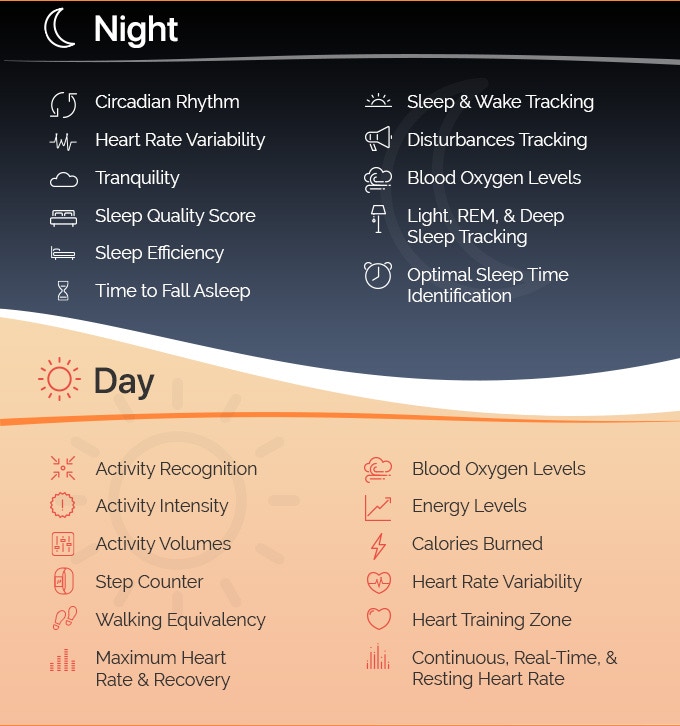 The team behind the Circular

The Paris-based company behind Circular was founded in 2016 by wearable technology enthusiasts Amaury Kosman and Laurent Bsalis. The campaign is their first on Kickstarter.

Circular joined the Hardware Studio Connection in 2019 and was incubated at Incuballiance, one of the first tech incubators in France. The company is backed by Avnet and Dragon Innovation and was awarded the 2019 Wellness content award by insurance provider Aviva.

Do I really need another fitness tracker?

The Circular is not the first wearable fitness ring on the market but it retails for the going price of other wearables. It’s in-depth metrics are slightly better than others of its kind, but it all depends on what you want to get out of your tracker.

The Motiv ring is similar in style and price, but its battery lasts a day longer than the Circular and made of lightweight titanium. And ofcourse you can always go for a Fitbit at half the price if you’re just looking to track your steps and sleeping patterns.