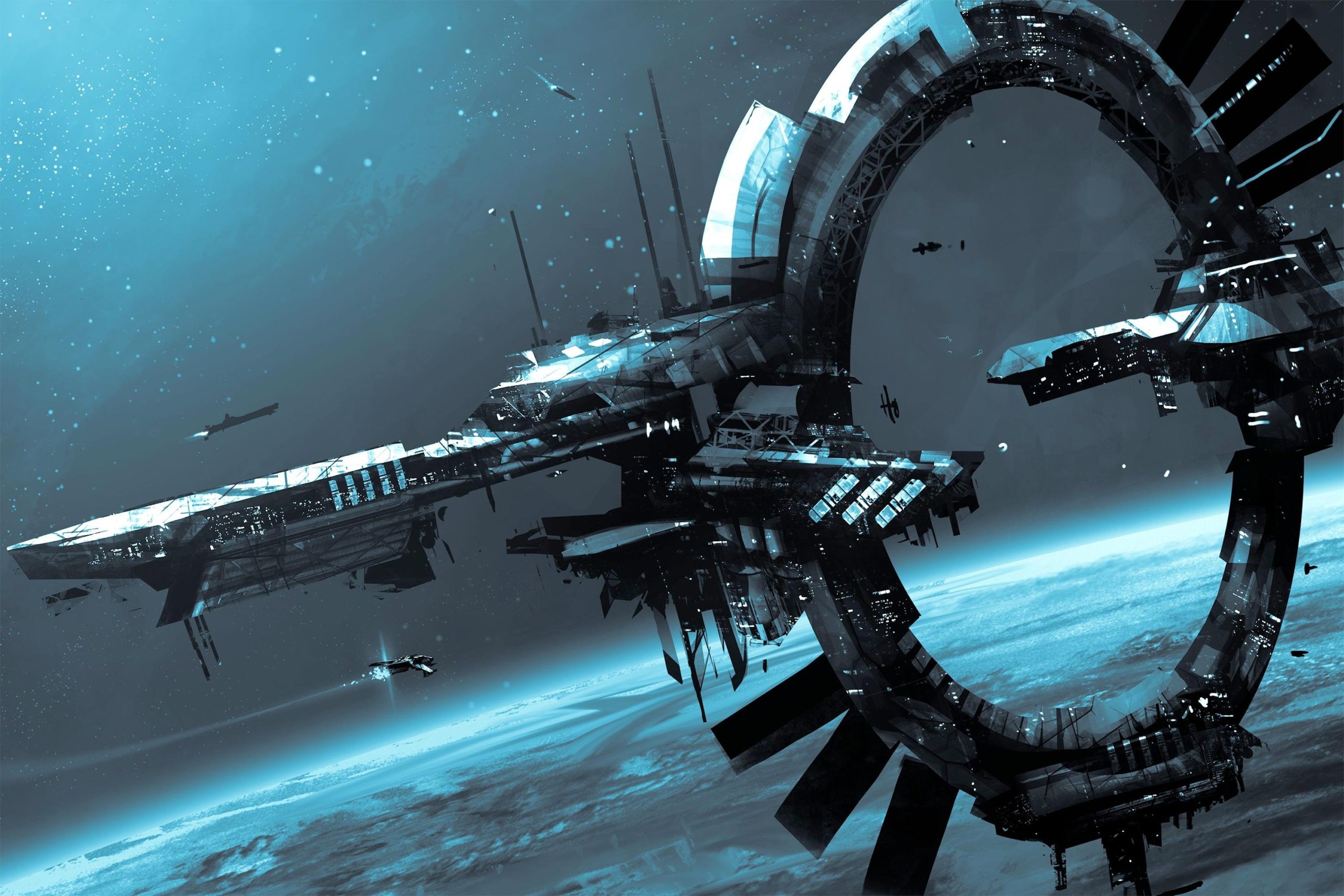 The aspiring multiplayer space trading and combat simulator, Star Citizen, has surpassed $250 million in crowdfunded capital, making it the world’s most successful crowdfunded campaigns to date.

The upcoming game – which is nearly entirely funded via crowdfunding – has reached a milestone quarter of a billion dollars in funding, just a week after its expose at CitzenCon.

According to the game’s public funding page, a total of $251 million has been pledged so far by just under 2.5 million people. This marks an average investment per backer of around $100.

Announced in 2012 as a Kickstarter Campaign, Star Citizen has grown into a large scale venture. Despite being delayed from its original release date of 2014 due to significant expansion, backers of the project haven’t been put off one bit. Support has only continued to grow.

Fundraising to the Moon

Back in 2014, Star Citizen garnered the attention of the Guinness world records as it broke $39.6 million in funds raised – a world record for “largest single amount ever raised via crowdsourcing.”

Fast forward five years and that record-breaking figure have grown more than six times. Amazingly, the project has raised over $37 million this year alone.

The influx of new investment appears to have been partly thanks to CitizenCon. Taking place last week in Manchester, UK, the event showcased the many attributes of the burgeoning game, which is only just entering version 3.8 of its alpha stage.

The majority of the pledges haven’t just been for the game itself, but also a starting spaceship. Ship packages range from $54 for a single spacecraft to a reported $27,000 for what is dubbed the “Legatus Pack.” According to Fortune, the Legatus pack – which includes 117 ships – is only available for those who had already spent $1,000 in Star Citizen.

Star Citizen may top every other crowdfunding campaign out there, but other highly supported projects still exist.

The second most successful crowdfunding campaign was Pebble Time. Raising over $20.3 million, Pebble Time was a reasonably short-lived smartwatch project. After a moderately successful few years with over 2 million units shifted by 2017, Pebble shutdown – likely due to the pressure from the emerging Apple watch.

The Coolest Cooler took coolers to a new level, featuring a blender, a wireless speaker, charging facilities, lights, and even a tiny kitchen.

However, things weren’t so chill when it came to delivering the cooler to customers. Despite the original 2015 distribution promise, by 2017, many backers still hadn’t received their reward. Product developer, Ryan Grepper, indicated that manufacturing troubles were causing the delay. It wasn’t until the Oregon Department of Justice stepped in to investigate, that Grepper upped the speed on the production of the coolers.