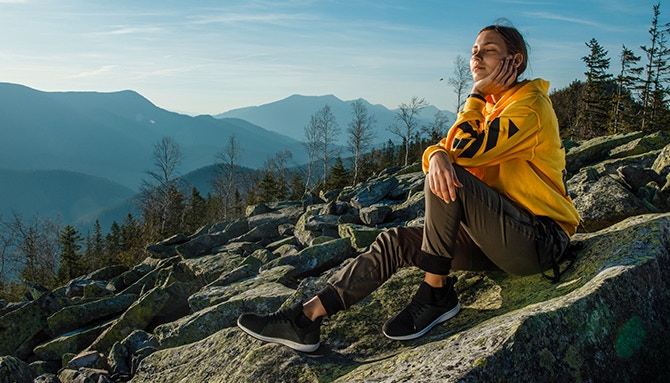 Looking for an all-terrain shoe that can hold up in the rain? The Senja is a waterproof shoe that promises to be up for anything, whether it’s hiking, swimming, or running in the rain.

The company has raised 1,800% of its goal on Kickstarter, with 706 backers pledging about $94,000. The average pledge is about $97 for one pair of the Senja. Other rewards include getting two or three pairs of shoes.

What are Senja Shoes?

The Senja are a pair of shoes that are waterproof and lined with merino wool. The shoe is protected against the effects of water immersion by up to three feet for 30 minutes.

It’s a slip-on shoe and has a tab in the back to help put them on, as well as laces to adjust for tightness. It has a slip-resistant sole and is wide, so your toes have plenty of breathing space. A removable insole adds to the comfort from its cushioned sole.

The merino wool is antibacterial and helps eliminate odors. It’s also temperature regulating, so it keeps your feet warm in cold weather and cool during the warmer months. The exterior of the shoe is made from four different layers, including a 3D breathable mesh. This FlexForm fabric dries quickly and is easy to clean, although it can’t be machine washed. 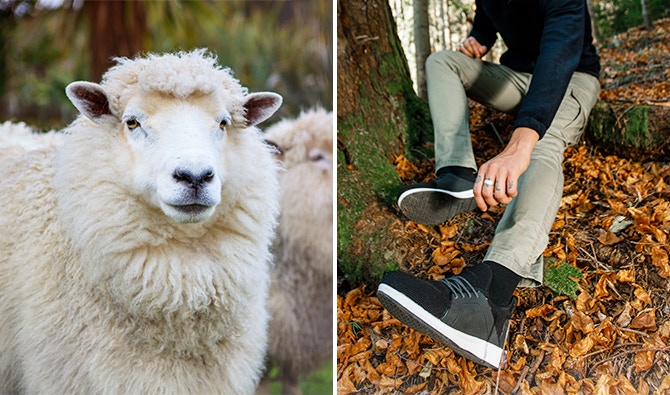 The team behind the Senja shoes is based in Hong Kong and was co-founded by Kelly Cho and Felix Ng. The company describes itself as shoe enthusiasts. They also claim that they only work with suppliers and manufacturers that pay a living wage. They don’t give the names of the suppliers they work with, though, so it’s hard to know if they are indeed paying a decent salary to employees.

Advantages and Disadvantages of Senja

The Senja team has taken the best features of a hiking boot and running shoe and combined them into a hybrid. It’s a reasonable price for a waterproof shoe and is excellent for traveling.

However, the Senja is only available in one color, black. While it’s a classic color, it doesn’t give users much choice.

The Senja is similar to Allbirds Wool Runner Mizzles, which are made from merino wool and come in three colors. However, the shoes are not entirely waterproof, merely water-resistant. They can be washed in the washing machine, unlike the Senja.

It’s also not the only waterproof shoe on the market at the moment, with the V-TEX shoe raising over $79,000 through Kickstarter in early January.

The bottom line, if you like black shoes and you need a shoe that can be worn anywhere during any weather, the Senja Shoe is worth backing.