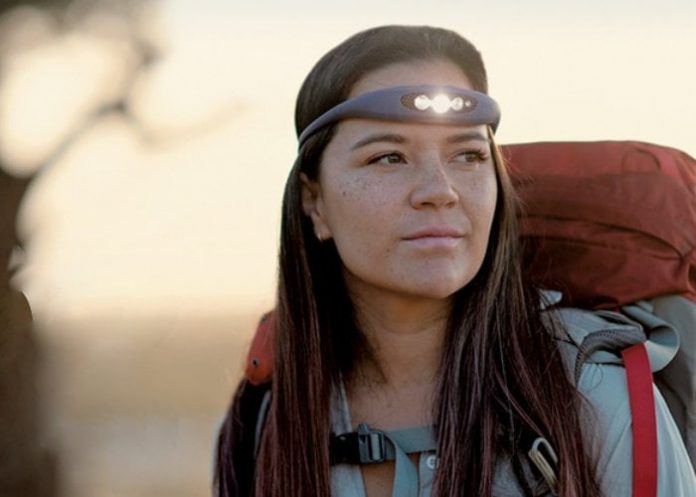 After successfully completing a prior campaign to design a lightweight headlamp, Knog is at it again.

What is the Bilby?

The Bilby 400 is a silicone headlamp that boasts a powerful lighting output and long battery life. The company claims it can last 90 hours on its lowest setting and five hours on its highest setting.

It’s USB charged, meaning there is no need for batteries. There is also an app that allows the user to customize the light settings and the order they are set in.

With a waterproof rating of IP67, it can be submerged up to a meter of water for 30 minutes. 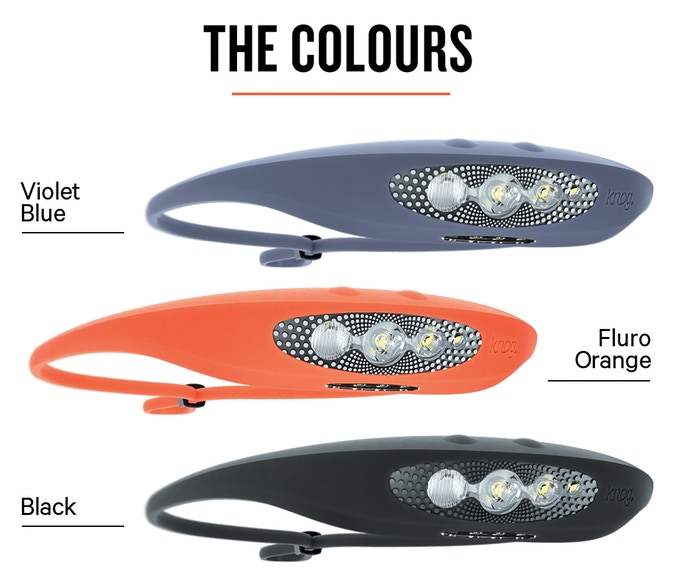 Who is behind the Bilby?

Knog is a design company that makes a variety of products for the outdoors, from bike lights, locks and lighting for GoPro and other cameras.

Established in 2002 by co-founders Hugo Davidson and Mal McKechnie, the company has successfully created two other Kickstarter campaigns, including a headlamp similar to the Bilby called the Bandicoot.

The company canceled one campaign for a bike light in 2016.

Although it is an established company, Knog has turned to the Kickstarter community to fund its new ventures because of the feedback it gets from backers. It also allows them to try out new products and designs.

“The most discernible benefit from working with Kickstarter is the feedback that we receive from the Kickstarter community. This community is curious, design-minded and passionate about both product design and the great outdoors,” the company said on its campaign page.

Should you back the Bilby?

Knog already offers a similar headlamp that is available for $35 but it only has 100 lumens of light output. If you need a powerful headlamp then its Bilby 400 is probably worth the extra $12.

However the Australian company isn’t the only one with a silicon headlamp that is waterproof, charged via USB and five different light modes. Eartheasy offers a model for $35 but it only has 100 lumens of light output.

More powerful headlamps do exist, although they are often not made of silicone or as lightweight and are much more expensive.  For example, the Lenlenser MH11 retails for roughly $165 but can reach up to 1,000 lumens output.