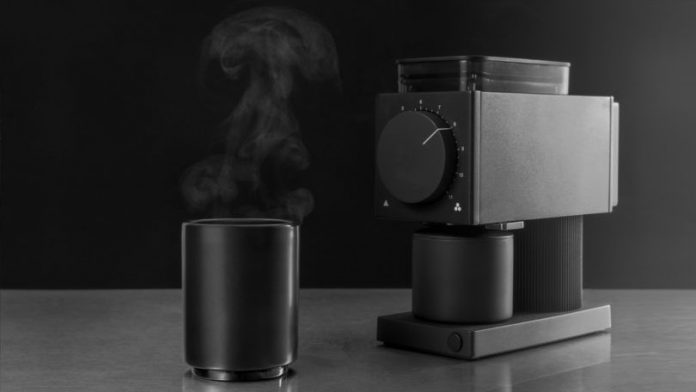 Over 4,000 backers have supported the Ode Brew Grinder on Kickstarter, which has raised over 533% of its initial fundraising goal. With just 14 days to go, it’s already earned over $1 million, with an average pledge of $239.

What’s so special about the Ode Brew Grinder?

The Ode Brew Grinder is a coffee grinder that the company claims has the same grinding capabilities of industrial machines at cafes. Fellow redesigned the basic home grinder to include multiple features, allowing users to make the perfect cup of coffee at home.

The grinder features 64mm professional-grade flat burrs, 31 grind settings, and single dose loading to ensure bean freshness as it grinds about 80 grams at a time.  It also features a Smart Speed PID motor (proportional integral derivative), which makes it the first home grinder to have a motor commonly only found in specialized coffee shops.

And for those who don’t have a measuring cup, it including aid dots to measure 20 to 80 grams of beans. 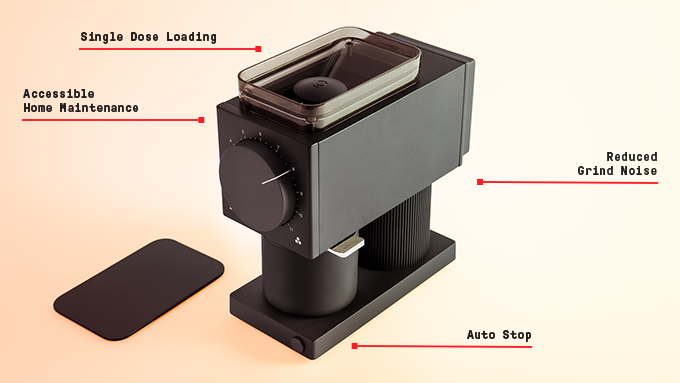 The grinder is also less noisy than conventional grinders, Fellow claims. It measures in at only 64 decibels, compared to other grinders which measure close to 70 decibels. And it has an auto stop button, knowing exactly when the last bean has been ground so the motor is not left running.

It’s also easy to clean, with a catch cup that connects with magnets to make sure no grains are spewed out. Weighing 10 pounds, its body is made of aluminum, with a plastic loading cup and base.

Who is behind the Ode Brew Grinder?

Fellow is a San Francisco-based company that specializes in high-end coffee accessories, such as pour over systems, vacuum canisters to retain the freshness of stored coffee beans, and special glass tasting cups.

The company was founded in 2013 by Jake Miller, who used Kickstarter to fund his Duo Coffee Steeper and later the Stagg EKG, an electric pour-over kettle.

Should you back the Ode Brew Grinder?

If you’re an avid coffee drinker and have a morning ritual of getting a triple flat white with oak milk at the local coffee shop, the Ode Brew Grinder could save you a lot of money in the long run.

But if you’re not a coffee connoisseur and can’t tell your Columbian pour over coffee from your espresso shot, then maybe stick with your $30 grinder from Amazon.

There are plenty of coffee grinder options available.

The Baratza Encore grinder retails for $145, far below the price of the Ode Brew. It features 40 mm conical burrs and can grind about 8oz (227 grams) at a time. There are 40 different grinding settings, with a grind range of 250 to 1200 microns.

Meanwhile the Oxo Brew grinder is among the most affordable high-end grinders, retailing at just $100. It has 15 grind settings, 40 mm conical burrs, and a one-touch start timer that keeps your previous setting.