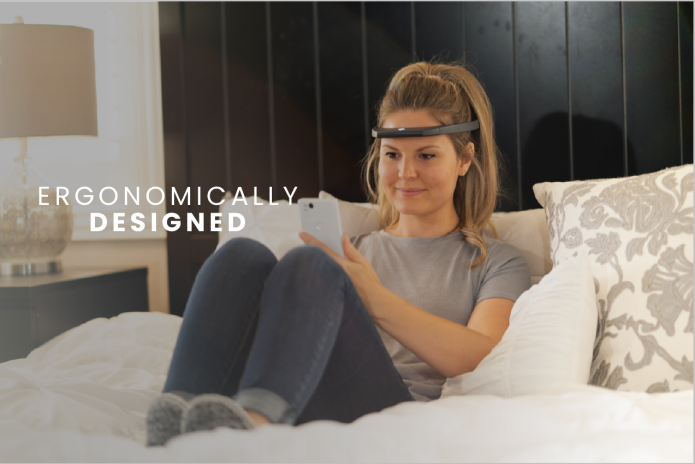 Seattle-based company Hapbee claims it has developed a wearable device that will control your emotions with just the touch of a button on your smartphone. And with depression and anxiety on the rise across the U.S., it’s no wonder the company has already met its funding goal.

What is the Hapbee?

The device, which is also called the Hapbee, can be worn as a hat or a necklace. The company claims you can change your feelings almost instantly without any chemicals or substances.

It does this by using electromagnetic frequency technology to your brain. It creates a low- energy magnetic field of less than 22kHz to “play” a feeling. You can change the strength and type of feeling through the connected app on your smartphone.

The company has 35 patents behind the technology, creating dozens of different feelings through electromagnetic signals.

The product seems easy to use. You just need to download the app on a smartphone, sign up and turn on the device. You scan the QR code on the product to connect to the app and choose your signal.

While it claims to have many different feelings, all of them fall under six main categories- happy, alert, pick-me-up, calm, relaxed, and sleepy. 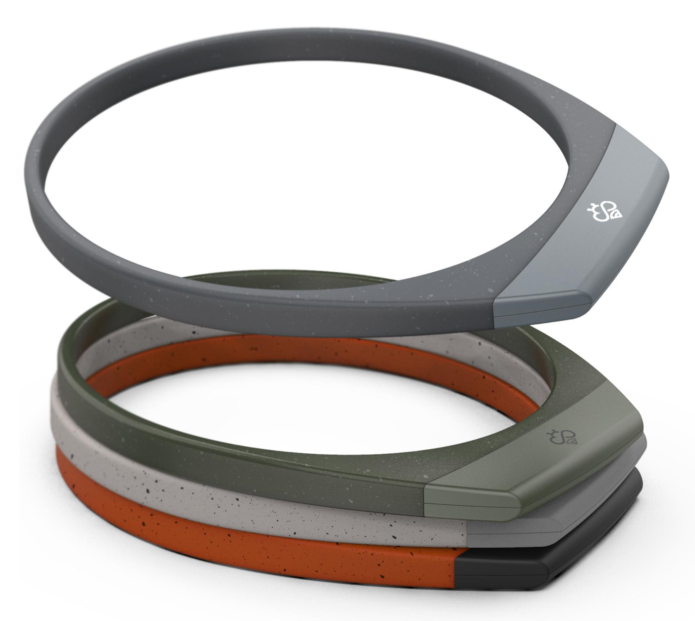 Hapbee is based in Seattle and run by CEO Scott Donnell, who was the former president of Apex Leadership school in Arizona and an investor in Elevation Technologies.

The company says the device is based on 15-years of research and that “so far hundreds of healthy adult volunteers have used hapbee to experience feelings on demand.”

Getting access to the signals seems to include a subscription. On its Indiegogo page, the company states that you will get three months’ access to all of its signals if you purchase a Hapbee during the campaign. If you join the Beta Team perk level, you get access for a year, but for a steep cost of $999. There is no clear information about how much a subscription would cost after the three or 12 months period ends.

The products themselves are a bit steep price-wise, starting at $350. There are no health claims or clinical trials about the effectiveness of electromagnetic waves. The company says on its website that the product is not a medical device and is not FDA approved as such.

Other wearables, like the Feel, use emotional sensors to detect if someone needs emotional support. And according to Bloomberg, Amazon is working on a device that could read emotions although it’s unclear how the product would be used or if it would ever reach commercial status.

While the Hapbee wearable could be good for things like sleeping and maintaining stress levels during work, it won’t replace therapy and medication for those who need it.