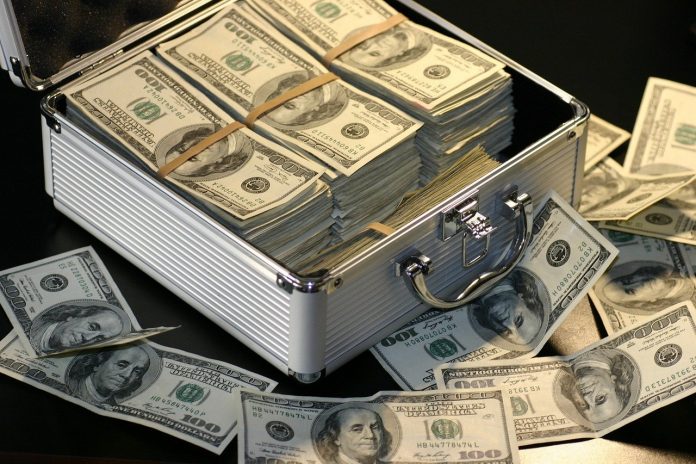 The crowdfunding market has taken the world by storm. And there is no doubt this trend will continue to grow. Crowdfunding is a fun, feasible, and effective way to raise money for any specific need.

In retrospect to the traditional funding methods such as banks or angel investors, where individuals had to meet all the stringent requirements to qualify for funding, it’s not complex to gather why crowdfunding has seen excessive growth. Also, part of the reason is the myriad of different crowdfunding platforms.

Elements of a Successful Crowdfunding Campaign

Having gathered insights from various entrepreneurs who had immense success through crowdfunding, we pinpointed 7 essential components for successful crowdfunding.

The key to a successful campaign, besides a million-dollar idea, is to prepare for what’s to come. Starting a new campaign can seem daunting and overwhelming. As a result, you will need at least three to six months to plan a successful campaign. First, choose the appropriate type of crowdfunding and the right platform. Next, scrutinize other similar projects in the platform and see what measures they applied to hit their targets or what led to their failure. Then plan each stage of your campaign and gather the necessary tools to manage the activity.

Also, your launch shouldn’t be the first time people hear about your project. It’s best to have already introduced your idea or product to family members, business partners, inner circle before launching a campaign on a renowned platform. Most organizations privately launch their campaigns to a select group in their email list and only open it to the public after gathering appropriate feedback and a percentage of their funding goal.

Perhaps you ought to have included this when planning for your campaign, but we have to press on setting realistic goals independently as it’s a reason why several campaigns bite the dust.

First, set a too low target, and the process might as well be time-consuming and useless. Not to mention individuals might lack the motivation to help you out. On the other hand, aim too high and have nothing if you fail to reach your target. Also, setting unrealistic high numbers is usually a red flag to your prospective backers.

It’s vital to set realistic funding goals before beginning a campaign. Consider manufacturing costs, campaign overheads, platform fees, and, importantly, the shipment costs. It’s best to have a detailed crowdfunding budget to set concrete, realistic, and focused goals. As a result, you can effortlessly show your backers where each shilling of their contribution goes.

Create a Good Video and Design

Statistics from Indiegogo, a prominent crowdfunding platform, show that campaigns with pitch videos raise substantial funds ( four times more ) than campaigns without. And it goes beyond making a video. The video has to be appropriately edited, clean narration and background music, short, authentic, and to the point. If possible, use screen captions. Ensure the video narrates a compelling story behind your idea/product and what you will achieve with the funds raised.

Bear in mind that most of your potential backers might not have an opportunity to meet you in person. Thus, creating an enthralling video and personalizing your story will go a long way to ensure a successful campaign.

Besides videos, photos are an eye-catcher to visitors who visit your page. Therefore, create an elegant page design that gives a professional and alluring first impression.

The immense popularity of crowdfunding has also seen a rise of individuals launching fraudulent campaigns on some platforms. As a result, potential backers are more attentive to details than ever. However, establishing trust is a significant impediment crowd funders face, especially at the beginning of their campaign.

Building credibility and legitimacy isn’t a feat you will achieve overnight. Incorporating personalized videos is an effective strategy to win the trust of your potential backers. Also, a detailed guide( budget- showing your investors where each of their shillings goes ) prototypes of the finished product will progressively show how credible you are and your company is legitimate.

Also, it would be best if you considered including social media outlets such as LinkedIn that give an overview of your portfolio and professional details.

Interact With Your Supporters

Behind every successful crowdfunding campaign, constant communication and responsiveness are a hat all crowd funders have to wear. Leaving your backers in the dark after they’ve supported your initiative might as well be a method of discrediting your efforts.

Engaging with your supporters not only keeps your backer in the loop on your campaign milestones and progress, but also you can gather appropriate feedback to make your product/services better.

Frequent updates, gratitude messages, and responses to queries and feedback increase engagements creating a buzz around your campaign. Also, backers are more likely to commit more funds if you frequently give appropriate updates, feedback, and progress.

First and foremost, failure to deliver promised assurances and rewards is a significant drawback overshadowing the success of crowdfunding campaigns.

Most crowdfunding forms and platforms allow individuals to set up incentives, primarily in contrast to what investors bring to the table. For instance, equity crowdfunding rewards investors with a stake in the project or business. As the name suggests, reward-based crowdfunding entails your backers receiving incentives or gifts to appreciate their support.

Reward your backers for the risks they take. Even if it’s donation-based crowdfunding, a simple shoutout or thank you note is enough motivation to appreciate their efforts. Nonetheless, the more lucrative incentives you offer, the higher likelihood of raising substantial funds. Still, don’t offer unrealistic rewards that may end up overwhelming your operations, especially in shipping costs, or that will make you incur losses.

Prepare for The End

After achieving your crowdfunding goal, what next? Focus on delivering your promised goals and assurances and keep your backers in the loop. Indiegogo has the InDemand feature that links crowdfunding to mainstream business. Also, you can still raise funds and build your backer community. This is an example of an effective way to plan for the end of your campaign.

Planning on how to end your campaign before launching it in the first place gives motivation and keeps you focused on hitting your target.