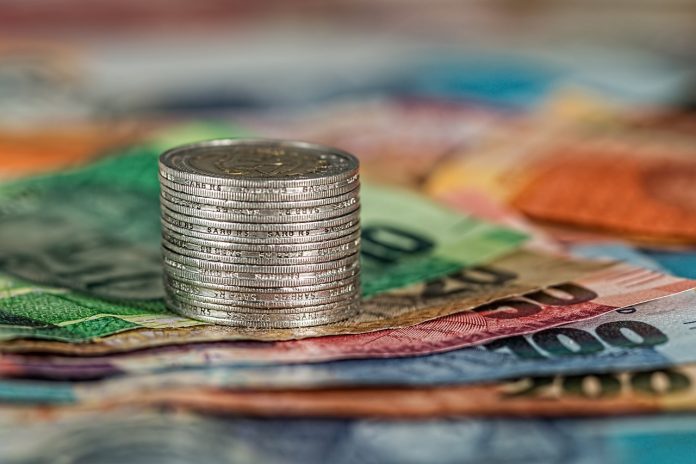 Contrary to some perceptions, crowdfunding isn’t easy money. A crowdfunding campaign can be a double-edged sword, a strategy filled with lots of uncertainties. Still, after achieving your crowdfunding goal, what happens next? That’s where InDemand comes into play.

InDemand, a must-have tool after your campaign, is the link between crowdfunding and mainstream business. That is, even after the end of your campaign, you can still raise funds and build your backer community. Also, you will have your project highlighted on the crowdfunding platform for an extended period. InDemand might be relatively unfamiliar to some individuals, yet it’s a prevalent feature in Indiegogo, a robust crowdfunding platform and other platforms.

After highlighting some prominent campaigns ( most of which raised more funds in InDemand than the actual crowdfunding campaign ), we’ve pinpointed practical tips for a successful InDemand campaign.

First and foremost, an InDemand campaign is quite different compared to the actual crowdfunding crusade. Primarily because it’s about preserving your credibility. Also, it isn’t a walk in the park to keep up with your backers after a successful crowdfunding campaign. Nevertheless, and similar to running a superb crowdfunding campaign, you need to have a solid strategy. Here are vital tips to turn your campaign into recognized, long term commerce.

First, redirect your completed and successful campaign page to the InDemand campaign site. As a result, you might convert your existing audience who didn’t have the opportunity to tap into your campaign earlier but still want to pre-order.

Additionally, you would want to make a seamless transition from your campaign to InDemand to avoid any downtime between the end of the campaign and the launch of your products.

AIR PIX raised $731,000 in their initial campaign and subsequently over $1.6 million through InDemand. Dedicating time and resources to building strong relationships with their backers played a significant role in achieving this feat. Constant and, importantly, direct communications come in handy, converting your backers into advocates of your project.

Responding to inquiries and comments from your supporters with minimum turnaround time builds trust. In return, they might contribute again, or better, share your project with their friends or social networks.

Posting regular updates, preferably once a week, offers a great chance to share the project’s progress, introduce your investors to other people in your campaign team, and, importantly, you can get appropriate feedback on your product.

Committing to an honest and timely response to any queries sets expectations, builds trust with your backers, and ensures everyone is on the same page. In addition, a robust client management system allows your venture to answer backers’ questions in a timely and organized manner.

First and foremost, especially in the InDemand phase, you have to be strict about the delivery dates. When you delay the shipping of perks to your existing backers, there is a high chance of losing credibility. Therefore, meeting the set deadlines is a critical factor for the success of your campaign.

An effective strategy to ensure strictness on the estimated delivery times is limiting the perk numbers. That is, if you set a high number of a particular type of incentives, there is a high chance the manufacturing process might be overwhelming, especially at your venture’s initial stages, consequently failing to deliver all the perks to the backers in time. Therefore, try out different perks to different backers. This not only ensures timely delivery but also you can test the popularity of various perks.

Indiegogo has a feature that allows individuals to add or delete incentives at any time. It would be best to capitalize on this feature to create urgency on your page. We mean that limited availability of a specific perk will entice individuals to contribute promptly, contrary to waiting and contributing at a later date.

Also, introduce secret perks available only through a particular URL. For instance, you can make such URLs visible on your Facebook ads. The hidden perk should be visible at the top of the other perks list and only visible while visitors are on that page. You can politely inform the visitor that the secret perk will no longer be available once they exit the page.

Alternatively, flash sales also encourage contributors that act quickly. Introduce a new and intriguing perk and inform your backers that it’s only available for 72 hours. Then delete the incentive after the outlined duration. Again, such strategies create urgency, increase traffic, and contribute to why crowdfunding is effective.

Social media posts advertising and promoting your campaign not only brings new contributors but also you get to test the effectiveness of your messaging. Create a simple product landing page on Facebook, Instagram, Google Ads and other appropriate social networks. Inform your audience of your initiative, and they may end up signing up for news about your campaign. Also, remind them that you will keep on taking pre-orders.

InDemand pages alert your audience regarding the success of your campaign, consequently enhancing your credibility and converting the leads of those who didn’t back you before.

It would be best if you didn’t ease your momentum after a successful crowdfunding campaign. Instead, capitalize on your affluence to keep on raising funds to see your project through the next critical steps. You will take your project to the next level with the highlighted top tips to put InDemand campaign to success.

How To Tell If A Crowdfunding Project Is A Scam