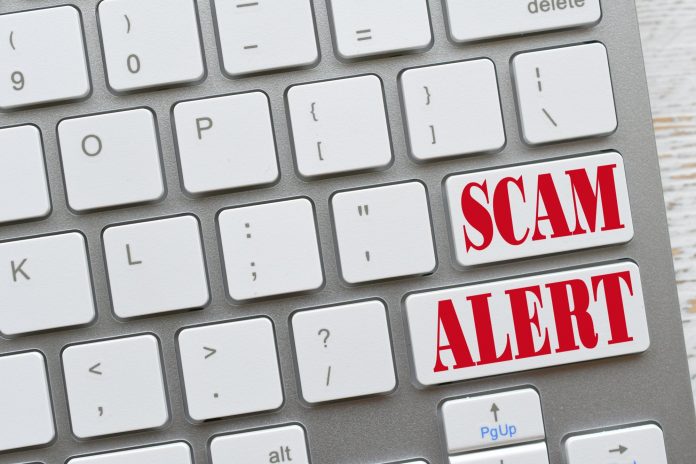 The crowdfunding realm continues to transcend expectations. It’s a lucrative, viable, streamlining alternative for individuals to raise lump sums instead of traditional funding sources. There is no doubt this phenomenal wave is here to stay for the foreseeable future. However, despite crowdfunding’s immense success, the industry poses several inherent risks.

This wave is especially skyrocketing in charitable-based crowdfunding platforms, whereby scammers have learned the art of creating fake pages to attract well-intended and unwitting donors to support their unexisting causes. Again, most sites have designed apt and extensive safeguards to combat fraud. Still, it would be best for donors and backers to scrutinize a project and take the appropriate steps to ensure that crowdfunding campaigns are legitimate.

How to tell if a crowdfunding project is a scam

Extensive research is the backbone of establishing if a crowdfunding project is a scam. Don’t get swept up in an emotional story to support a campaign. Even if a campaign garners immense media attention, it would be best not to ride on the bandwagon immediately. Instead, step back and conduct some due diligence before contributing to any cause.

Here is a comprehensive guide on how to tell if a crowdfunding project is a scam.

An in-depth sniff test of how plausible any idea sounds and thorough research on the creator’s background will go a long way in ensuring you steer clear of phony crowdfunding projects. Also, the creator should provide detailed information to enable potential backers to decide if the project is promising or successful.

It’s vital to research the project’s creator. Analyze their social media pages and search whether their names appear in other scams. There is a high likelihood that the campaign is a scam if they have recently set up their Facebook or social media platform accounts. Moreover, LinkedIn pages offer rich insights into whether the project creator is credible and legitimate.

You can take the caution a step further by contacting the campaign creators, inquiring about their experience, and requesting their credentials. Learn about their business or professional backgrounds. Do their qualifications and past achievements resonate with whether they can complete a project?

If it’s a charitable crowdfunding campaign, don’t stop asking for documents to verify their cause. If they sound hesitant or ignore your queries, again, the crowdfunding project might be a phony.

Finally, you can scrutinize other crowdfunding platforms to see whether a project has the same request on multiple platforms. Ensure that the information is similar on all the platforms. A fraudulent creature might slip up and get the details mixed up.

Consider the complexity of the project

Complex and sophisticated projects that are almost impractical to create will most likely turn out to be a scam. For instance, there have been cases of pages set up in GoFundMe that purportedly tend to fight ISIS after a successful campaign. It sounds like a plausible cause, only that it’s impractical for a single individual to achieve such a goal. We mean that complex and intricate have a high possibility of failure or being phonies. On the other hand, complex and creative crowdfunding projects happen to be enticing. Therefore, before backing any campaign, ensure the creators have a working prototype.

Read through the comments

It’s vital to read through comments and reviews on the creator’s pages to see if anyone has raised concerns about the credibility and authenticity of the project. Most crowdfunding websites offer a feature for backers to comment, inquire and get direct feedback from the campaign creators. In most cases, it’s a public forum that everyone can access.

These comment threads provide insightful information about whether a project is worthy of backing. For example, if the creators happen to be ignoring queries directed at them, this could be a red flag. On the contrary, if they respond to most questions and don’t provide evasive answers, there is a possibility it might be an authentic project.

Protecting yourself when you donate

First and foremost, a crowdfunding project created by someone or an organization you share personal connections with, will less likely end up being a scam. This is especially critical if a tragedy strikes your community. As such, ensure the campaign creator is somebody you are familiar with.

Also, crowdfunding projects that have been launched on prevalent platforms such as Kickstarter, Indiegogo, GoFundMe, and in sum, legitimate crowdfunding websites are unlikely fraudulent. This is because of the stringent vetting process campaign creators have to partake in before launching a project. Also, some websites might reimburse funds if the campaign is a scam or unsuccessful.

More importantly, before contributing to a cause, ensure it’s through a secure link. The transaction has to be encrypted and the credit card information safe. While at it, it’s vital to use credit cards in lieu of debit cards. As such, it will be more streamlined to collaborate with the credit card company to reverse your contribution or get reimbursed if you detect a hoax.

All in all, the most prudent tactic for dodging fraudulent crowdfunding projects, especially donation-based, is contributing to recognized charities such as the Red Cross.

We have pinpointed practical and effective tips on how to tell if a crowdfunding project is a scam. Still, it is important to always scrutinize a platform’s policies, authorization, license, and status before backing up any project. Also, ensure a crowdfunding project has realistic funding goals, proper documentation, and designs such as personalized videos and working prototypes before backing it.