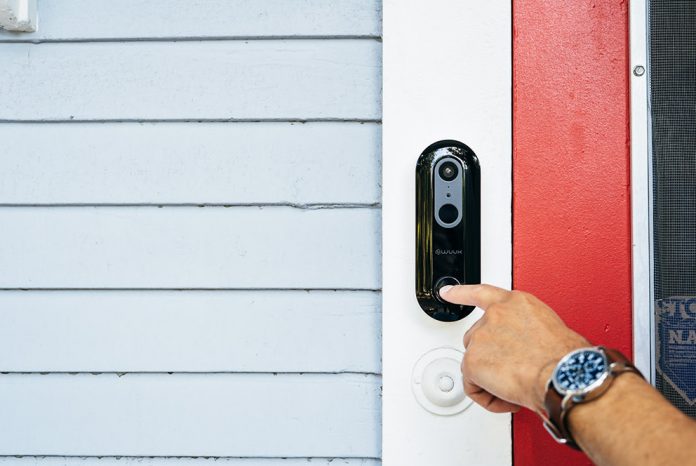 One of the latest projects pitched on Indiegogo, which has already managed to obtain over $700k in funding, is the WUUK Doorbell. This project proves that you don’t need to create something new, sometimes the best way to get people’s attention is to reinvent something applying today’s technological advancements.

Labeled as the world’s most advanced smart doorbell, this project managed to obtain its initial funding goal of $10,000 within 20 mins of launching the campaign on the website. Since then, the WUUK Doorbell has only grown bigger, having gathered an impressive amount of over $739,000 from November 18th, 2019, to January 13th, 2020.

But what makes this doorbell so especial? According to the specifications, the smart doorbell includes a voice gender modifier, AI facial recognition, HD video, 8 months battery life, instant install, IR night vision, 980 ft. wifi range, anti-theft alarm, and can be easily controlled through an app on any smartphone.

How Did They Do It?

The founders of WUUK Labs were all working in Silicon Valley in tech-related companies when they noticed that their friends and family were doing tons of research before purchasing a smart device, especially when it came to smart home systems. After identifying a real need in the market through this basic market research, these 4 individuals identified a problem, and it was that people found many of those smart devices were complicated and difficult to use. As tech enthusiasts, they decided to create a new concept for doorbells that could be both easy to use, and provide the best security features that technology could offer at a reasonable price.

Once they had a product idea, the product design and first prototype came shortly after. Improvements were made and a second prototype was launched, along with an app to control it. Once they had a working prototype of their product, they launched an Indiegogo campaign along with a few beta units for first comers to test their product at a larger scale. After proving successful, the company produced its first large batch of over 300-500 units.

The WUUK labs is currently shipping this large batch, and beginning the second period of testing and improvement before mass production. This is the first campaign this company has held on Indiegogo and has proven to be extremely successful, exceeding its initial funding goal by %7395. This is a great example of how to carry out a successful Indiegogo campaign.