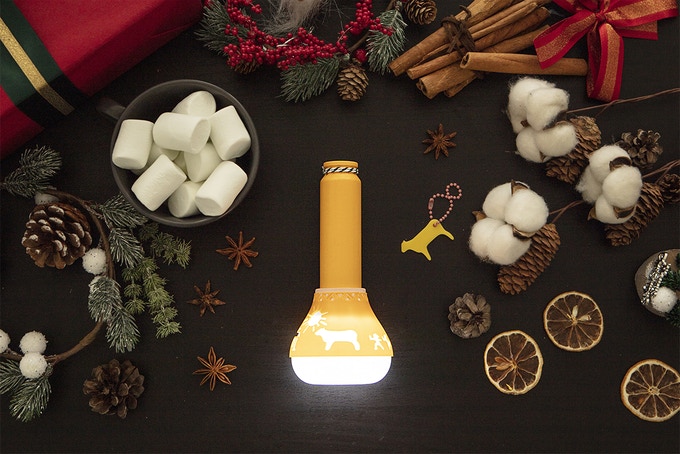 Not everyone in the world has access to power. In some rural areas in Africa, residents rely on kerosene for light during the night. Some places cannot afford kerosene or are not able to access kerosene to light their nights.

About 1.3 billion people in the world still use kerosene for oil despite the technological; advancements the world is still having. Additionally, kerosene emissions are harmful to the body and the world.

For individuals living in these areas, charging digital devices like smartphones is a challenge. They have to travel to local places to access a charging station, which takes hours for some individuals.

YOLK is promising to sort this issue with its Solar Cow product. This is an off-grid charging system that YOLK installs in schools located in rural areas in the African region. The arrangement allows kids to charge their rechargeable batteries, referred to as Solar Milk while attending classes during the day for use at home. The parents can then use it to charge their mobile devices at home in the evening.

To aid in advancing education in these areas, YOLKâ€™s charging system is only compatible with its Solar Cow batteries. This ensures that parents send their children to school to ensure their smartphones are always charged, meaning the children get an education while at it.

In addition to the charging usability, Solar Cow also acts as a torch. This makes it possible for kids in these areas to study and do their homework at night. The light is easy to use, and one can change the lighting mode between torch and moonlight.

Solar Cow was featured as one of the top 100 inventions of 2019 on Time Magazine. Its usage is already a success in some rural areas of Kenya. The company is hoping to launch the project in Tanzania and is running a crowdfunding campaign on Kickstarter.

With the end of the campaign around the corner, you can back the project with $25.00 for one Solar Cow battery. The retail price for one is $35.00. There is the option of buying two at $55.00, where one of the Solar Cows is a donation to the kids in Tanzania.

You can select Give + Data when backing the project, which shows you how the kidsâ€™ charge their Solar Milk. Every battery comes with a unique identifying code that the Solar Cow takes a record of when used. It allows you to see and know the impact you have made.

If you are looking to support children in developing countries, you can back the project by pledging a few dollars. Alternatively, you can also back the project by buying one of the gadgets. You might be living in a developed country, but the Solar Cow might come in handy when your kids need something to light up the place at night, especially when camping.

If you are looking for company credibility before backing the project, YOLK had crowdfunded before, raising over $1M for Solar Paper back in 2017. Solar Paper is one of the worldâ€™s lightest and thinnest solar panels.

YOLK is a solar technology startup based in the US and South Korea. The company aims to use innovation to create its tech products for a symbiotic world where individuals are not left behind in the technological advancements. YOLK was founded in 2015 by Sen Chang, an award-winning designer with recognitions from Red dot and iF design awards. The team also includes engineers, a project manager, and a professor, all with extensive experience in their respective fields.