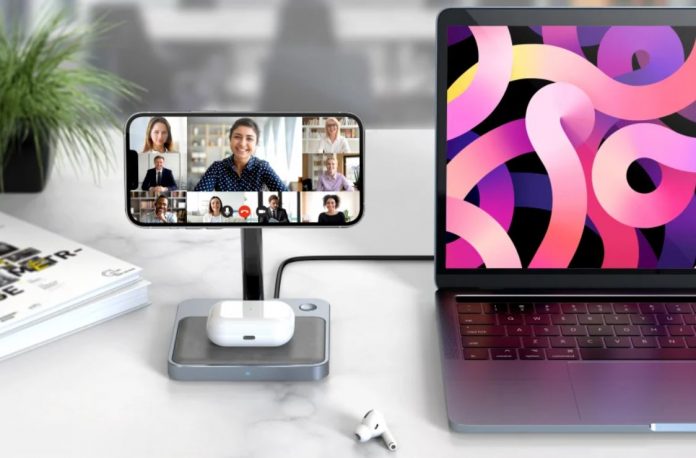 Since the introduction of magnetic wireless charging of iPhones, several brands have launched MagSafe chargers with all sorts of features.

Ziketech LLC is launching its own MagSafe charger with the promise of being the fastest in the world. Will it match these expectations? And should you back its crowdfunding campaign on Indiegogo for your pre-order?

First, Ziketech’s MagSafe charger is already Apple-certified. You can use it to charge any of your iPhones that are compatible with wireless charging. On fast charging, it includes a built-in cooler that fastens the charging process by up to 50% compared to the traditional MagSafe charger.

According to tests done by Ziketech, its Magsafe charger took only 76 minutes to charge an empty iPhone 13 Pro Max to 80%. In contrast, the Belkin and Apple Magsafe chargers take 117 minutes and 135 minutes, respectively, to charge the same phone.

It also includes a 10W Qi charging pad for simultaneous charging of Qi-enabled devices, including smartphones and AirPods.

Additionally, Zike’s mounting system has an adjustable 40º viewing angle. This allows users to rotate a mounted phone’s view between landscape and portrait to suit their needs.

Ziketech LLC is a consumer electronics hardware company founded in 2021. It focuses on designing and developing innovative computer and mobile accessories. It has offices in the US and China.