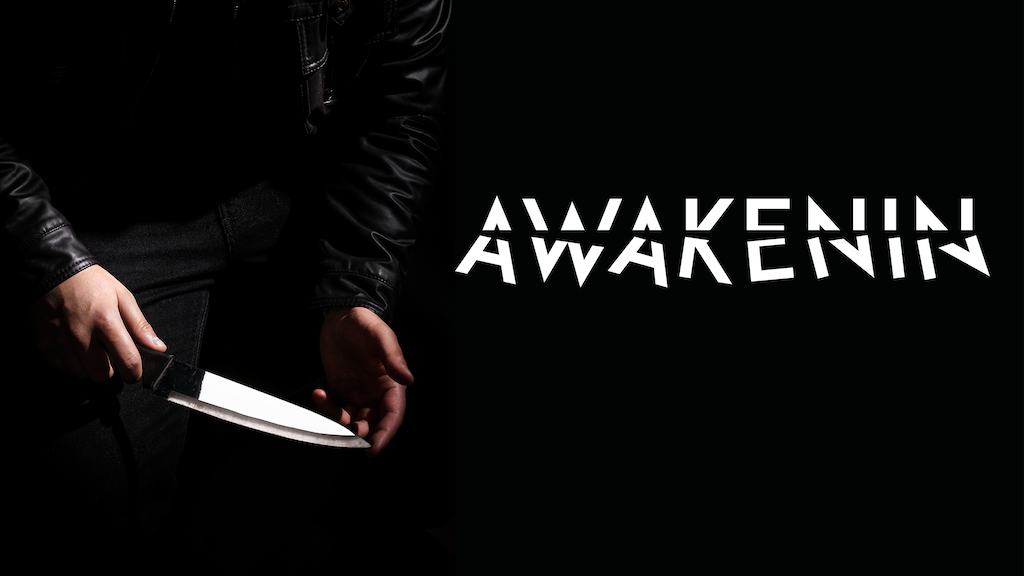 Leo Lynch, a former military operative, must undergo a quest for vengeance in order to achieve his goal of psychological liberation.

In a universe full of dualities, humans are brought upon the concepts of Yin and  Yang, Heaven and Hell, and Good and Evil. Simple yet complex concepts which explain the balance of the world. A push and pull of forces, a struggle from which harmony is created.

Divided by reason and emotion, we as human beings are victims to these dualities.

Dualities or rather Internal conflicts which drive human emotion forcing us to take control. Yet what does it mean to take control? What does one do when what one must do is not what one wants to do? Can one even answer this question?

Awakenin is a psychological thriller which dives into this concept of human duality. Focusing on the life of Leo Lynch, a former military operative with dual personality disorder, the film examines how a betrayal by Leo’s old military partner, Johannes Mostert, led to Leo’s split personality. A personality split between a rational and an emotional side. A deadly combination born with the sole purpose of obtaining vengeance.

log-line: Leo Lynch, a former military operative with dual personalities, must undergo a quest for vengeance in order to achieve his goal of psychological liberation.

Synopsis: Patient 115, a criminal with dual personalities, finds himself in a psychiatric hospital after being chased for the murder and torture of countless of people. Dr. Jane Garakowsky, the doctor in charge of Patient 115, must rapidly find his real identity yet due to the lack of security, Patient 115 escapes without revealing his real identity: Leo Lynch, a former military operative whose final mission is to murder Johan, the person responsible for his split mind.