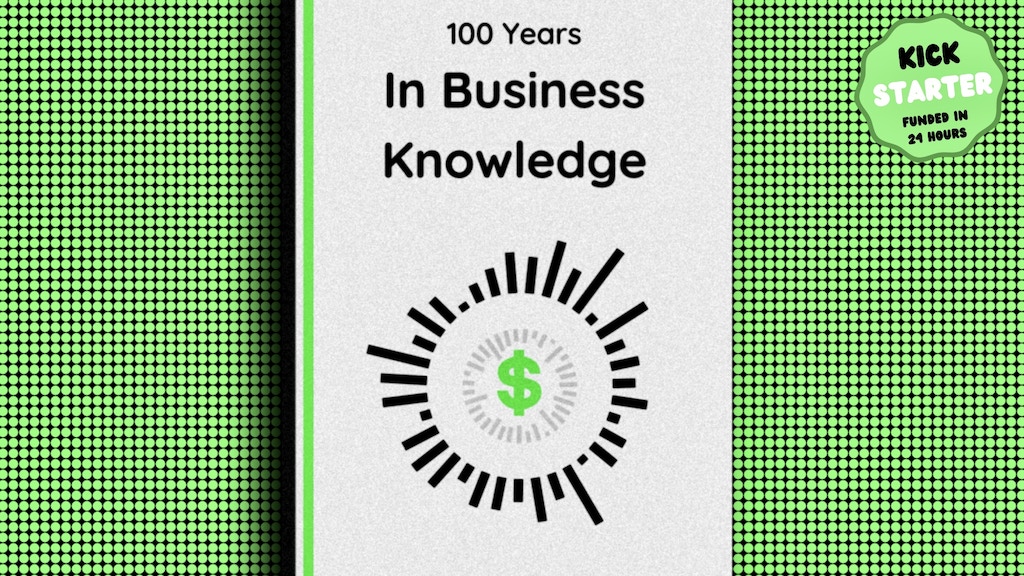 A book that explores the best of marketing, sales, finance, leadership, management, etc. Your best friend to go to the next level !

A different book that understands you and explores the best of the business world, creating leaders, empowering people and making them extraordinary. Our goal is to help 1,000,000 people achieve what they came to this world for: to be free and happy.  We are in an unexpected situation, but we know that in crises there are the best opportunities, it depends on how we want to see it.

Why did we start this project?

The most important thing when we create a project is to know why, most of the times we do things unconsciously and when this happens we are not going to give our best effort, that is what moves us and we can even give our lives for it. It’s what drove people like Malala, Albert Einstein, Shakespeare, Steve Jobs, Elon Musk, George Washington, Michael Jordan, Maradona to change the world in his area.  We decided to create this project because on an afternoon in January 2019, we tried to discover the reason why some businesses stand out considerably from others. We investigated every day and after a long time we discovered the tool with which the most successful companies are built and what we found faith that those companies had occupied concepts of amazing books from amazing authors that have passed in history or are still alive. We learned actions that people do not use because they cannot be seen with the naked eye. We are here today because we want to teach you what we learned in a single book, we appreciate them and we created this project with the most expensive coin that exists: time.  This work of art is aimed at both people who want to start a business and people who already have a business, they only have to share one thing: being hungry to reach their full potential, being happy and being remembered in their lives. I pass through this world.

At this time of the campaign launch on Kickstarter, the book is 80% complete. We have until before the end of the year, to start delivering it in early 2021 and with your help make 2021 a year in which we all reach the next level !