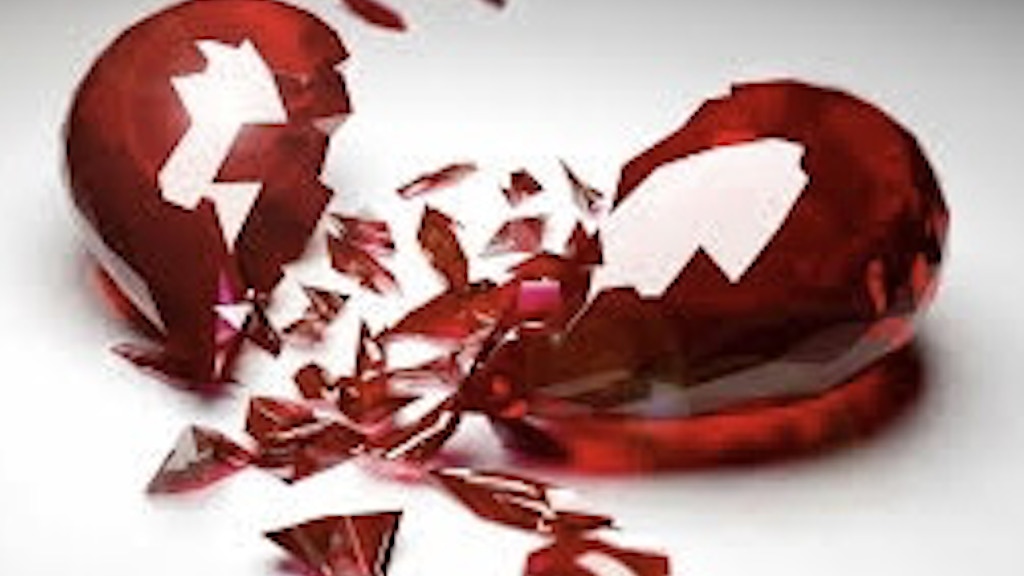 After discovering her boyfriend of five years is married Isobell shuts down, but with the help of her friends she meets Jason and he tries to put her heart back into one piece.

ISOBELL takes a walk in the park with her three best friends JESSICA, TOMI and PAYTEN every Sunday in the park. This Sunday they are talking about children and marriage and Isobell spills the beans that her boyfriend, RANDELL of five years will be proposing to her. Her friends are excited except for her anti-relationship friend Jessica. Jessica is disappointed that another friend is getting married. Randell being successful business man is planning a romantic proposal and the girls are overly excited.

Payten a commercial real estate agent has a client that is looking for commercial space to start a non-profit. She is meeting her client and their husband at a restaurant to go over sone possible spaces and she ask Isobell to come along because she is an interior designer and it could possibly help her sell the space. Isobell and Payten show up to the meeting they are shocked to see her client’s husband in Randell. Randell is stunned that Isobell just shows up but is more shock that his wife set this up.

Heart broken Isobell shuts out everyone and hibernates in her apartment. After trying to get her out of the house and over Randell her friend Tomi enlist Isobell’s mother JANICE to help get Isobell out of her funk. Successful Tomi, Isobell, Jessica and Payten go out and Jessica decides to find Isobell a one night stand. After ruling a bunch of potentials Isobell decides to go home with Tomi’s husband ROBERT’s friend JASON.

Jason agrees, not wanting to say no to a beautiful women takes Isobell back to his house. While kissing Isobell has a break down leaving Jason in an uncomfortable circumstance. Isobell trying to continue Jason stops and takes her home. The next day Isobell knowing she will never hear from Jason again gets a call from him and they set up a date. After their date they become inseparable and they both starts to fall for each other.

They discover so much about each other. Isobell realizes that Jason loves photography and he hopes to do it professionally one day. Jason realizes Isobell is a hopeless romantic. She describes a scene from one of her favorite tv shows Vampire Diaries season six episode twenty two where Elena says goodbye to Damon with one last dance. The music playing is “Hunger” by Ross Copperman. She lights up telling him about the scene and would be the ultimate romantic gesture.

After a few months go by Randell is waiting at Isobell’s door with divorce papers in his hand when she comes back from one of her Sunday walks. Isobell lets Randell in and Randell confesses his undying love for her and ask for another chance. Confused and sweaty she leaves Randell in the living room while she takes a shower. The doorbell rings and Randell answers the door and Jason is at the door. Jason and Randell meet and Jason ends up being the one to leave the apartment.

After getting out the shower Randell lets her know of her visitor and Isobell confesses to Randell of her possible feelings for Jason. Isobell tells Randell she need time to sort out her feelings and she goes after Jason. Finding Jason in his apartment, she informs him that Randell got a divorce and wants her back. Jason ask if she still loves him, she says she loves both of them and after hearing that Jason bows out.

Getting her girlfriends advice, Tomi and Payten agrees that she needs to stick with Jason and Jessica feels she should keep both of them. Isobell struggles to decide who she wants but feels that Jason made her mind up for her and she chooses Randell. Jason showing regret especially after having a conversation with his friends decides to tell Isobell that he wants her to pick him, but it’s a little to late when he spots Randell and Isobell in front of her building kissing.

After being with Randell some time she realizes she loves him but she is in love with Jason. Thinking its too late with Jason she sticks it out with Randell and accepts his marriage proposal. Robert lets Jason know about the engagement on a guys night out and try to convince him that its not too late until they say I do. Robert reminds him that Isobell and Randell will be at their up and coming anniversary party.

Randell and Isobell shows up together and greets everyone including Jason with his date. Both Jason and Isobell jealous they meet at the bar to get drinks. Isobell makes a smart remark about Jason’s date and Jason make a smart remark back. Isobell follows up with a remark how Jason didn’t fight for her and Jason let her know he came back, but saw her with Randell. Jason looks Isobell in her eye and ask if its too late? Isobell looks down at her ring and then looks at Jason. Jason repeated the question is it too late? Isobell leans closely to Jason to kiss him she changes her mind and she walks away.

They are both by their dates sides but they can’t help but keep staring at each other. Tomi, Payten, Jessica and Robert both realizing this they want to take matters in their own hands to get them back together. Trying to think of something Jessica thinks of something and walks away. The other three looking at each other as to say they missed something and you see Jessica reappear at the dj table. The dj changes the song to “Hunger” by Ross Copperman.

Isobell looks towards the dj and see Jessica and Jessica nods her head to look at Jason. Isobell turns to Jason who is staring at Jessica and Jessica gave him a “boy if you don’t” kind of look. Jason starts his way to the middle of the dance floor with his hand out. Isobell looks down to take a glare at Randell and then made her way to take Jason’s hand. They started dancing and while they are dancing Jason revealed that he took dancing lessons for the dance number from her favorite scene from her favorite show and Jessica was his dance partner. Shocked, surprised, happy and feeling loved Isobell kissed Jason. Randell gets up and leave. Elena and Damon in the back of the party giving props to the dance number.

The age of our target audience is 18-75, anyone who love Indie films, and anyone who loves love which is the largest most influential demographic in the United States.

Why I need help

It is time to produce this film. I am still in the pre-production stage right now.  I have several producers, actors and a director ready to sign onto the project, but is waiting for funding.  I will be filming in Pittsburgh, PA with great locations and many excellent productions crews.

I am asking for your support to ensure that we can shoot this film now. Any amount at all that you can contribute will help us share love story.