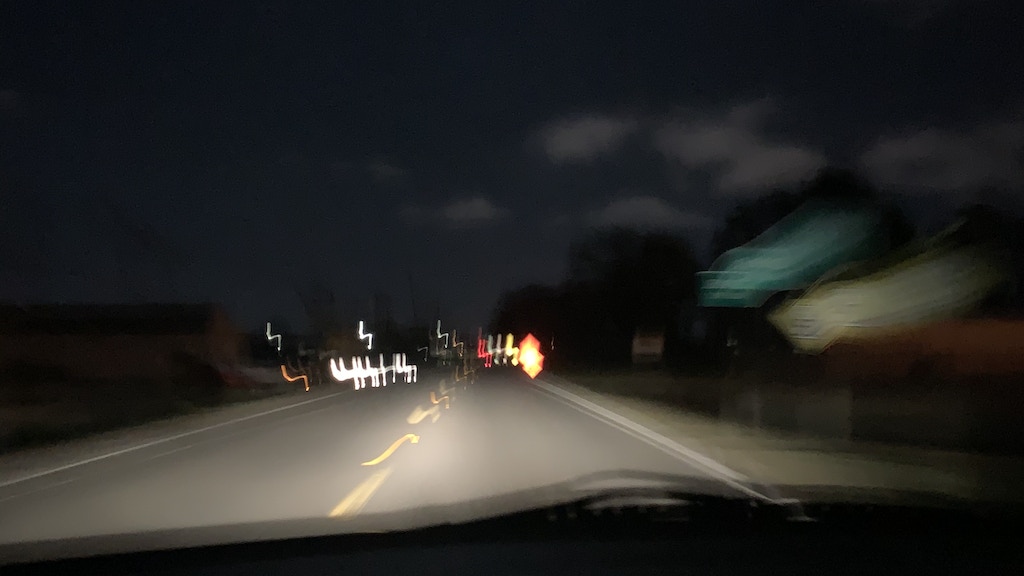 A two-sided album for the humble & rich, and the individuals that love life.

Currently working on this two-sided, self-titled project that‘s going to consist of different elements & genres of music. The first side will be named (T.H.R.), representing the humble & rich, the second side will be named (I.L.L.), representing the individuals who love what life brings. This is a very personal project because it will connect the mental and physical states of our society today. It was originally supposed to be released towards the end of summer, but we decided to delay the release to late-September, early-October because the addition of a short film attached to each side that will tie the meaning of T.H.R.I.L.L. together.

For the rest of the summer, we’re gonna focus our attention more on the short films.

The album is almost complete, I produced all of the songs, so pretty much all there’s left to do is the post-production, mixing, mastering & marketing.

Our funding goal is $150,000, but realistically, the goal is about $90,000. There’s no real need for an actual budget for the album, besides mastering and marketing, since I produced all the songs, and provided the cover of the album.

We also decided that we’ll use 7% of the funds to go towards rewards. The rewards will only consist of behind-the-scenes footage. Also, to engage our backers, we will provide contact information, so they can give their thoughts & feedback on the short films.

And of course we realize we’re taking huge risks, and there will be some challenges to completing this project, but we also realize that without risk, there’s no reward. It‘s a risk in trying to get support from backers, it’s a risk on losing money, it’s a risk to having people from around the world understand something you’ve poured your heart, soul, time & money into. And at the same time, it’s a challenge. But we’re up for any challenge. And so should you.

I, we, really hope you enjoy this project as it will represent not only myself, but us in today’s society.